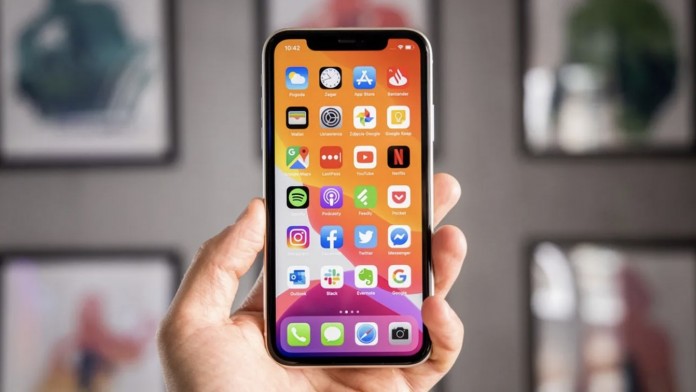 Apple‘s plans for the first quarter of 2022 have emerged. Accordingly, the company will increase iPhone production by 30 percent.

According to a new report from DigiTimes Taiwan-based, Apple has decided to increase iPhone deliveries by 30 percent in the first quarter of 2022. Thus, the company aims to exceed 300 million iPhone deliveries in total before the end of March. However, the company’s plans for the next financial period have also emerged.

Big increase in sales is expected with iPhone 14

Apple, which has managed to surpass its sales targets with the iPhone 13 and iPhone 13 Pro, will follow a much more aggressive sales policy in 2022.

DigiTimes Taiwan, known for its reliable reports before, shows that Apple plans to exceed 300 million iPhone deliveries in total by 2022. Apple, which could not keep the iPhone 13 and iPhone 13 Pro deliveries at the desired level, especially in the first months, due to the problems in chip production, accelerated the production with the stretching of the COVID-19 conditions. 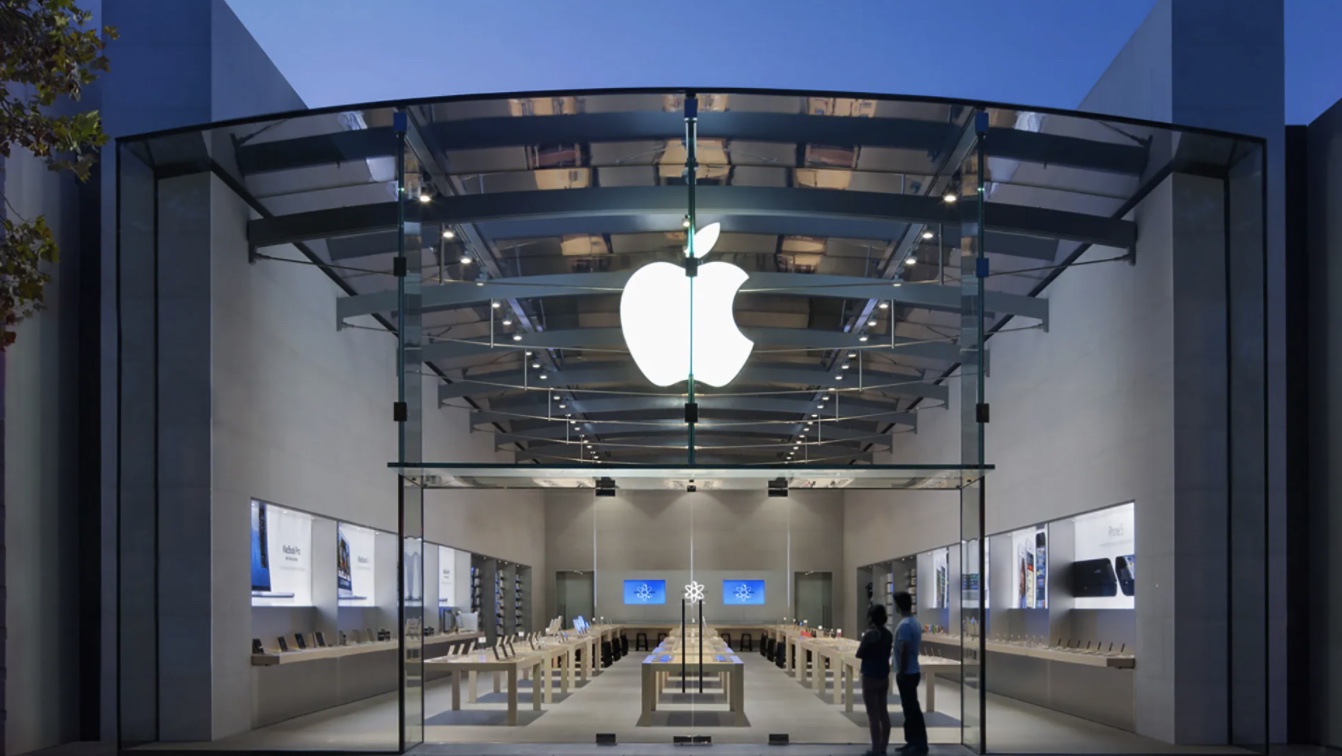 Earlier this month, Apple was said to have notified suppliers of low iPhone production. The news from the Bloomberg front that Apple would struggle with supply problems in the coming period was thus denied. Accordingly, Apple has made its preparations in the first quarter of 2022 to meet the demand for iPhone in the market.

Apple, which will launch the iPhone 14 in the winter of 2022, plans to spend the year with the highest sales and deliveries in its history. The company, which will deliver 30 percent more iPhones in the first quarter of the year, will have had its most financially successful year with the launch of the iPhone 14.

So what do you think about increasing the production speed of the iPhone 13 and iPhone 13 Pro? Do you think Apple will be able to make 2022 its best year financially? Do not forget to share your views with us in the comments section.