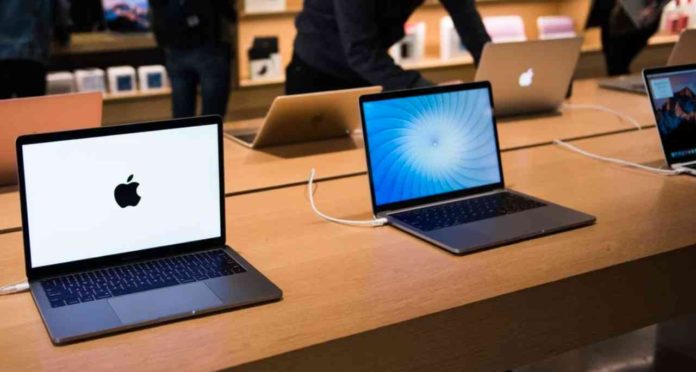 Technology companies regarding the first quarter of 2020 continue unrequited. Recently, information about Mac sales was published. The claims that both Apple and other brands had serious problems in production were clarified with these details.

Mac sales quantity stuck in production
According to the new statements, Apple’s Mac shipments in the first quarter of 2020 decreased by 21 percent. With these results, it is possible to say that Apple is facing the worst production rates that it has shown for many years.

This 21 percent drop announced means an average 3.2 million fewer Mac models are sold. The published information includes details of computer shipments not only of Apple, but also of Lenovo, HP, Dell and Acer. The biggest decrease after Apple was experienced by HP and Acer. Lenovo and Dell then show up.

It is possible to say that there are production problems in all of the leading names in the industry together with Mac sales.

Due to the corona virus pandemic, it was reported that there was an increase in computer sales globally. However, for the same reason, the problems on the production side seem to have resulted in the failure to respond to the demands sufficiently.

The vast majority of sales made so far, as far as is understood, are made up of products in the warehouses of retail stores. All names, especially Apple, have problems in replenishing stocks.

If a similar picture is encountered in the second quarter of 2020, it will not be wrong to say that the production will go down much further. Indirectly, users’ requests may not be answered.