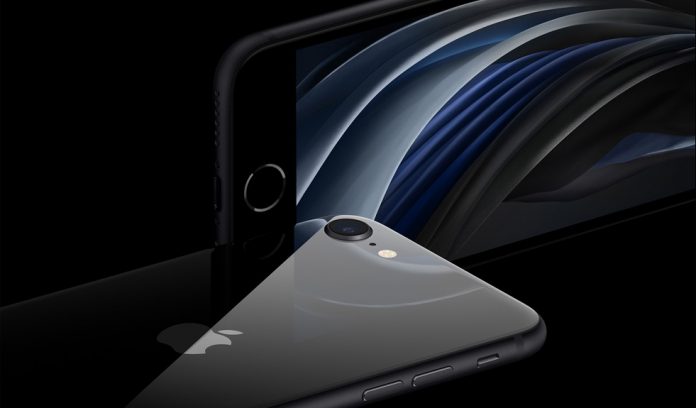 Apple has not made a change in the design language since releasing the iPhone X with a notched display in 2017. The only exception to this design language is the iPhone SE series, which remains true to the old look. However, it was stated a while ago that Apple could switch to perforated screen design on some iPhone models as of 2022. According to DisplaySearch’s analysis published by Ross Young, the 2023 iPhone SE could come with a larger, camera-hole screen.

In his post on Twitter, Ross stated that the 2023 model iPhone SE will have a 6.1-inch screen with camera holes. The latest iPhone SE released in 2020 is 4.7 inches in size and has a very thick screen with bezels. Ross anticipates preserving the existing design in the iPhone SE, which will be released in 2022.

Switching to a camera-hole screen design seems like a logical choice for Apple. The absence of a notch means the company will not embed Face ID on this phone. Apple is expected to provide biometric verification with its fingerprint scanner integrated on the screen, reducing the cost by giving up Face ID. It has been said before that this is on the company’s road map.

iPhone SE 2023 can more easily maintain its claim of “being affordable” in a scenario where Face ID is not available. Although it is said that Apple may also release a phone called “iPhone SE Plus” with a screen larger than 6 inches, this device is not expected to arrive in 2021. It can be said that the change of the iPhone SE series will be watched with interest in the coming period.