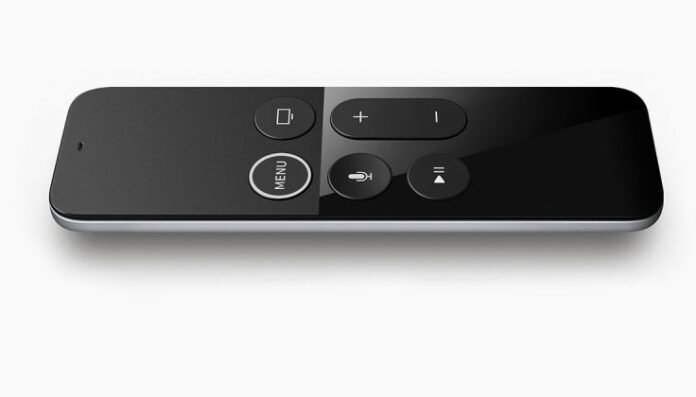 According to shared reports about the new generation Apple TV, Apple is working on a game-oriented Apple TV with a new remote that will eliminate the remote criticism of the current generation.

Although almost all TV models released today offer advanced “smart” features, there is still great competition among set-top TV devices that aim to increase the multimedia features of TVs. Apple TV is among the devices that participate in this competition, but it is possible to say that it is now lagging behind its strong competitors.

According to Mark Gurman of Bloomberg, Apple will come out with a new Apple TV in 2021. According to the information provided by Gurman, the new Apple TV will emerge as a more powerful processor and a more game-oriented device, and will show significant improvements, especially in the remote control point.

Apple TV begins to lag behind its competitors

According to Mark Gurman, although the 2021 Apple TV will address significant shortcomings compared to the current model, it will not show enough upgrades to play to the top of Apple’s set-top TV competition. Gurman says Apple needs to show a more noticeable and greater innovation to stay competitive.

Earlier rumors about the new Apple TV were that the device would have an integration with the Find My app. In this way, Apple TV owners will be able to find the remote control of the Apple TV through the application, just like they find an iPhone or iPad. In addition, according to another rumor, the new Apple TV will appear with the A14 processor, which we also see in new iPhones.

See Also
Patent Reveals New iPhones Can Be Not Notched

Apple may be preparing major redesign for iMac line

Binding of Isaac to receive new expansion in March