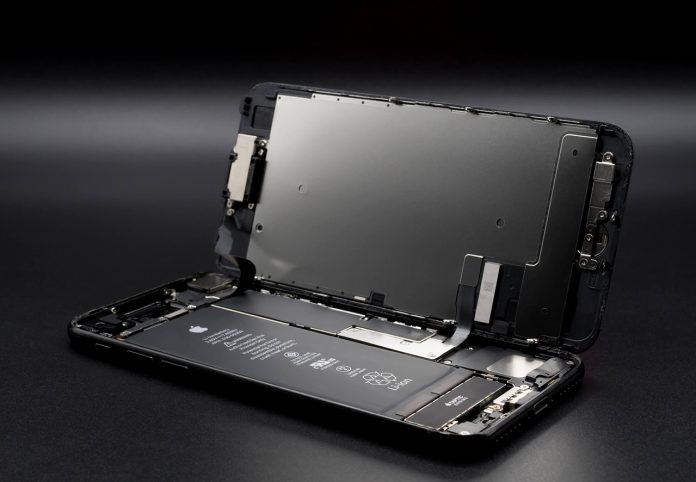 The rumors about the features of the new generation iPhone continue to increase with each passing day. A new rumor has emerged about the iPhone 13, which has many claims from its design to its camera features.

According to the news of 9to5Mac, there are signs that this year’s iPhone lineup will have 1 TB of storage. Apple is on the rise in storage, according to analysts at investment firm Wedbush, which cites supply chain controls as evidence.

iPhone 13 can have 1 TB of storage

As it is known, the maximum storage space offered on iPhones is 512 GB. For this reason, an iPhone with 1 TB of storage will be the first for Apple.

It is not the first time that the claims that the new iPhone will have 1 TB of storage are made. John Prosser, who leaked information from Apple in October, pointed to this possibility in October, then repeated the forecast at Front Page Tech in January, stating that most of the high-end prototypes of the next-generation iPhone have 1TB of storage.

“We are currently in the early stages of the new iPhone and we have prototypes to roll out,” Prosser said in January. This means that not much is final. But I can tell you that most of these prototypes have one terabyte of storage, ”he said.

If the rumor is true, Apple will not be the first company to produce a 1TB phone. Samsung and Asus started offering phones with 1 TB storage capacity in 2019.

Other reliable claims show that Apple’s newest series will protect four models again this year. Apple will likely debut with an iPhone 13 Mini, iPhone 13, iPhone 13 Pro and iPhone 13 Pro Max. The difference between them is expected to be the cameras as they have been until now. If the new rumor turns out to be true, storage space may also be among these differences.