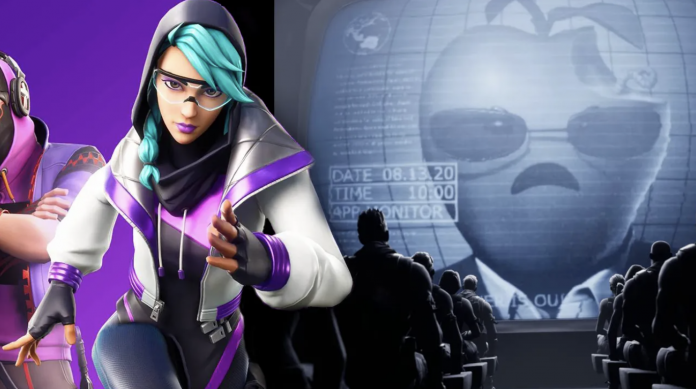 There has been a new development in the ongoing lawsuit between Apple and Epic. Despite everything, Apple is resisting Fortnite and the developer account ban.

Despite all the gains of Epic, Apple continues to resist in the case of in-game payment shares between Apple and Epic Games. The preliminary ruling of the court in the USA strengthened Epic’s hand in this sense. Before a new law that will come into force in South Korea, Epic made its first move the other day. It was precisely after this application that Apple showed resistance and did not take a step back.

Epic Games made the first move against Apple for the Fortnite ban!

Despite all the achievements of Epic Games, Apple does not back down from the deletion of Fortnite from the App Store and the ban on developer accounts. According to the development that emerged two days ago, Epic Games made the first application, taking power from a new law that emerged in South Korea. The firm requested that the ban on developer accounts be lifted in the first place. Apple, on the other hand, rejected this application for South Korea.

Apple announced in a statement that the bill put forward by Epic Games has not yet become law, so it will not evaluate this application. In its statement, the technology giant emphasized that the company must comply with the App Store rules in order to lift the Epic Games developer accounts and Fortnite ban. 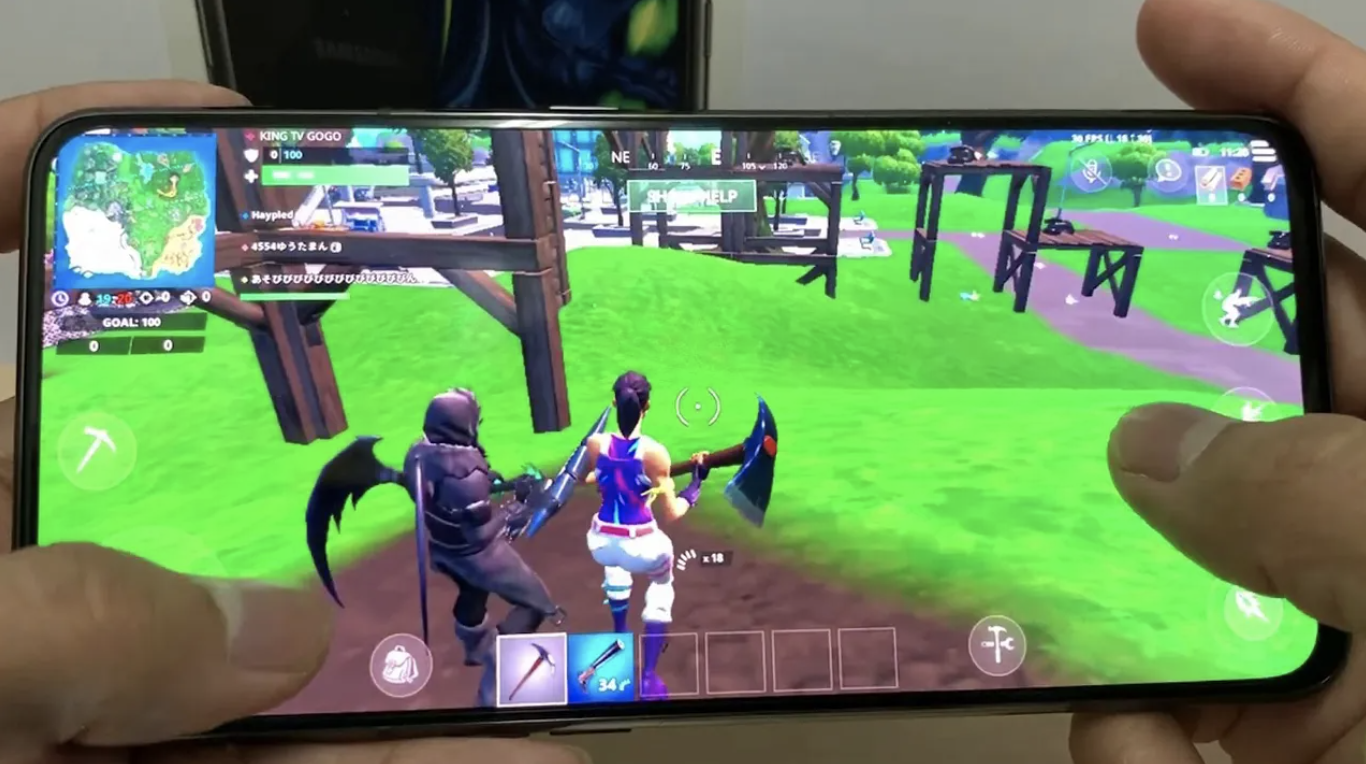 Epic Games, on the other hand, will make significant gains with the new South Korean law. Accordingly, the law requires app stores such as Google Play and the App Store to accept third-party in-game payment methods.

In the US, the court took a similar decision in the legal battle of Epic Games and Apple, paving the way for third-party payment methods. Although this victory of Epic Games has not been crowned yet, it will allow application developers to earn much more money, especially on the App Store side. Currently, Apple takes a 30 percent share of applications. Fortnite, on the other hand, was by far the top-paid game before it was banned from the App Store.

Epic has asked Apple to restore our Fortnite developer account. Epic intends to re-release Fortnite on iOS in Korea offering both Epic payment and Apple payment side-by-side in compliance with the new Korean law.

Although Apple and Epic are in conflict, Google has a similarly high percentage of applications. If Epic Games can finalize this victory against Apple, there is a possibility that app prices will be affected. Again, using their own payment methods for in-game payments may also reduce the prices of content that can be purchased, such as special clothes, weapons, etc.