Home Tech Apple continues to come up with innovations! 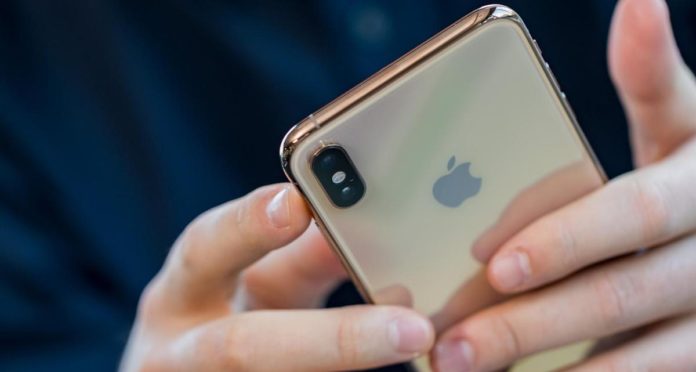 On Monday, Apple announced its new playlist, which was quarantined during the Covid-19 pandemic or played optimistic tunes to keep its home users positive. One of them is “Get Up! Mix “, while the other is” Home Office DJ “list.

Apple is trying something new to get people out of stress during the Corona virus pandemic. According to Engadget’s report, Apple Music presents its users with a new algorithmic playlist called “Get Up”! This newly announced mix playlist is full of happy and smiling songs.

The playlist will be updated every week with the support of human editors. Although this feature is similar to Spotify’s “Weekly Discovery” feature, there will be happier music in the list of Apple Music addressing the days we live anxiously.

Apple Music offers its users “Get Up!” says
Apple said it will start rolling out the new playlist to subscribers today. When the list is ready for use, you can find the “Get Up” playlist on the “For You” tab next to your other playlists. The company also released a “Home Office DJ” playlist on motivation for homeworkers. In addition, Mac users are also looking forward to the live lyrics feature called “Apple Music’s Live Lyrics”, which allows them to track lyrics in real time.

Facetime interviews with famous artists
Popular artists are included in the playlist in the “Browse” section of Apple Music. The list with Lady Gaga, The Weeknd, Post Malone, Ed Sheeran and more; focusing on dance, hip-hop and RB songs, he focuses on slow-paced songs. Beats 1 broadcasts radio DJs from their homes and interviews with musicians like FaceTime, Elton John and Hayley Williams.

Xiaomi Pad 5 introduced globally! Here are the features and price