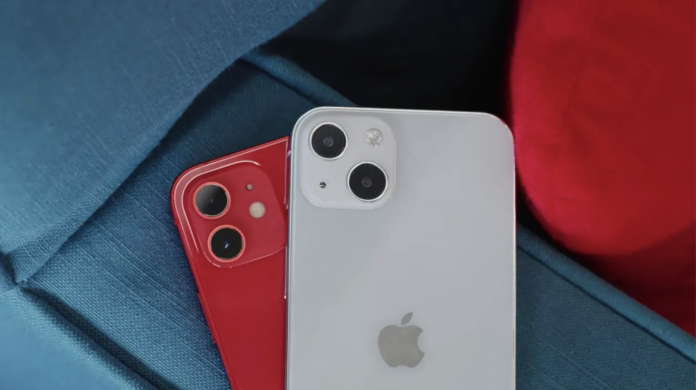 With the release of the iPhone 13, Apple is having problems with its new smartphones. Here are the details..

Apple, which has officially started the sale of iPhone 13s in the past days, is on the agenda with a new problem. Customers, who are in long queues in front of the store to buy the iPhone 13, report that there is an error in the iPhone 13 this time.

Unable to communicate with Apple Watch either 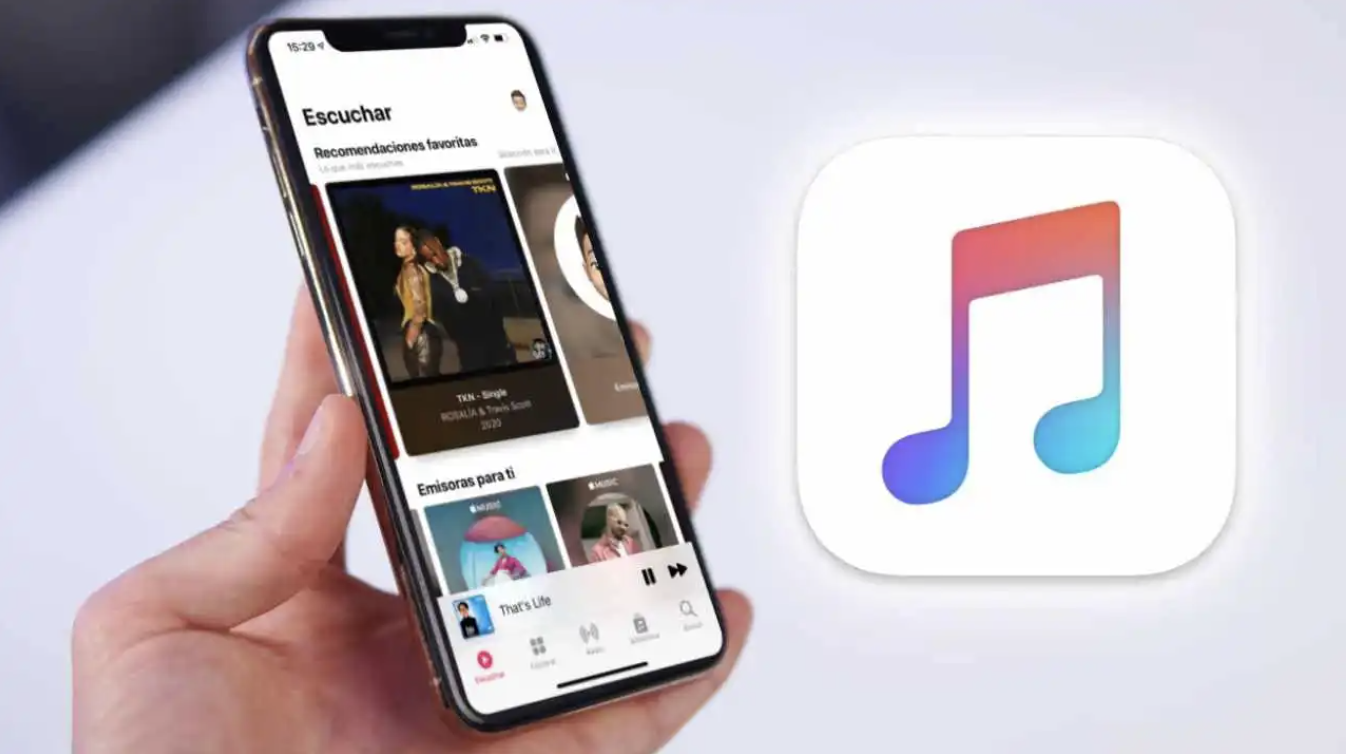 This affects Apple Music. Users are having trouble accessing the music library and settings. It is stated that Apple devices experiencing the problem are the iPhone 13/Pro series, iPad 9 and the new iPad mini.

Apart from errors such as backup and recovery, macro mode error experienced, users cannot turn off macro mode once it is turned on. In addition, there are reports that the iPhone 13 series cannot communicate with the Apple Watch.

Apple, on the other hand, recommends users to reset their devices to fix these problems. However, it should be noted that this suggestion does not work for every user.