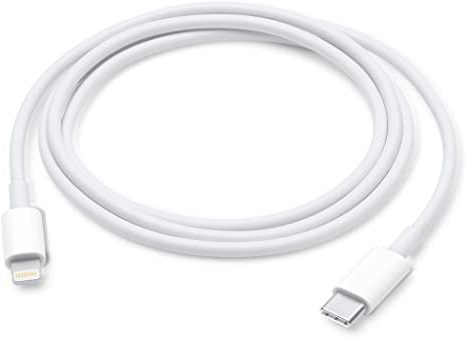 Apple announced a wireless charger shortly after the introduction of the iPhone X series. However, the company announced that after a few delays, it canceled this product project, which it called “AirPower”. The claims made now state that AirPower has been renewed and will be launched soon.

US-based technology giant Apple has been providing wireless charging support to iPhone models it has released over the past few years. However, when you want to charge an iPhone wirelessly, you need to use a third-party wireless charger. Because there is no wireless charger manufactured by Apple. Now it is said that Apple is ready to launch its own wireless charger.

Apple announced a wireless charger called “AirPower” shortly after introducing the iPhone X series in 2017. Apple has stated in the explanations about AirPower that this product will be released as of the end of 2018, but Apple could not keep its promise. The company, which brought AirPower to the agenda again in March 2019, has announced that this project has been canceled.

Jon Prosser is a familiar name for YouTube users who follow technology channels. Prosser, who made important statements from time to time and signed under various leaks, now claims that Apple’s AirPower project is ongoing. According to Prosser’s claims, Apple redesigned the charging coils of AirPower and continued the prototyping process.

Apple said the product was not efficient enough in connection with the cancellation of the AirPower project. However, some claims made at that time revealed that the problem of AirPower was not only efficiency, but also problems regarding heat management and interference. Here Prosser partially confirmed these claims and stated that AirPower’s charging coils were replaced so that heat management was successfully completed.

Prosser did not announce the release date of the renewed AirPower. However, at this point, it is necessary to draw attention to the explanations of Ming-Chi Kuo, an experienced Apple analyst. Because in a recent statement, Kuo said that Apple will offer consumers a wireless charger in the first half of 2020. In other words, Apple may come up with AirPower which is renewed soon.