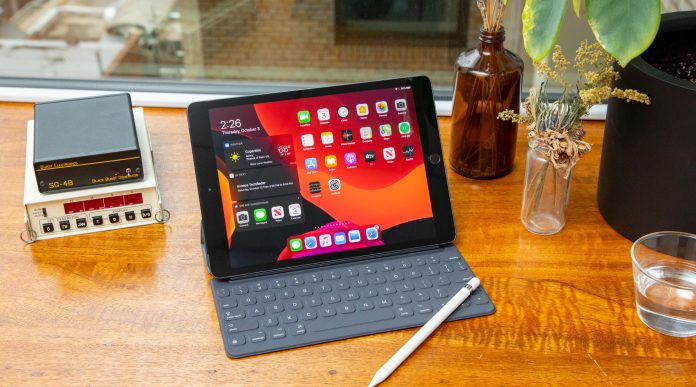 Apple started iPhone production in 2018 with the import law enacted in India. Apple, which wants to produce other products in different countries due to the political tension between the USA and China, allegedly agreed with the Indian government for iPad production.

Apple, which has been producing iPhone in India for about 3 years, has come up with a new rumor. India, which allegedly wants to increase its technological product exports, started to negotiate with the export incentive program Apple.

It is stated that the company, which wants to produce its new devices in different countries such as Taiwan, India and Vietnam, has reached an agreement with India for iPad production.

The report prepared by Reuters states that the Indian government has allocated approximately $ 964 million for incentives. It is stated that Apple is asking for an incentive of 3 billion dollars for production support.

Sources close to the company announced that Foxconn, Pegatron and Wistron have formed a partnership for Apple’s Indian production. It was announced that Apple also met with Vietnam for iPad production in the past months.

It is not yet known with which countries the company will continue to work.

Apple: AirTags is ‘Dissected’ and Reveals The Simplicity Of The Accessory