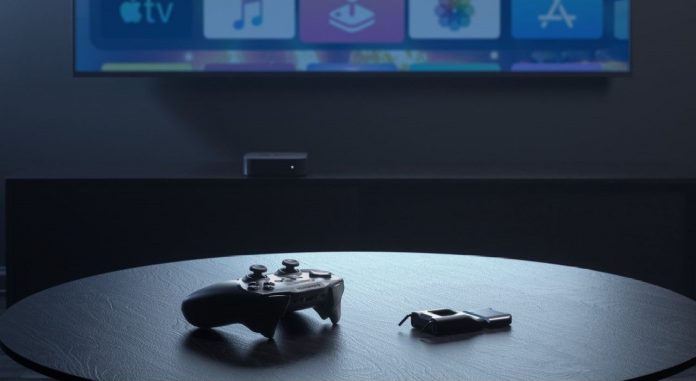 Apple is allegedly working on a project that will target the mass of gamers. This Apple claim, which came out of a Korea-based technology site, soon managed to become on the agenda.

Apple does not target the mass of gamers as of its concept. The company launches successful products that can be easily transported in areas such as business and design. For this reason, none of the products are game-oriented.

Apple game console will be similar to Nintendo Switch

Actually, this claim is not new. We have encountered many claims that Apple company developed a game console before. According to information from the website named Clien, Apple has made serious progress on a portable Nintendo Switch-like game console. This project of the company is called a portable hybrid console.

The most striking detail about the game console was the processor. According to the information, Apple is working on a new processor that will give better performance in games, unlike the A and M processors. In addition, this chipset has improved GPU performance and ray tracing support. Apart from that, a highly capable cooler that we have not encountered much in Apple products may come with the new console.

In addition to the console it develops, Apple is in serious negotiations with Ubisoft for future games. It is also possible that these are games exclusive to the Apple Arcade service.

That’s all the details that have emerged for the moment. There have been many claims about the game console before. However, none of this happened. For this reason, it is necessary to keep a distance to the allegations until an official statement from Apple.

What do you think about the new portable game console allegedly developed by Apple? You can share your views with us.