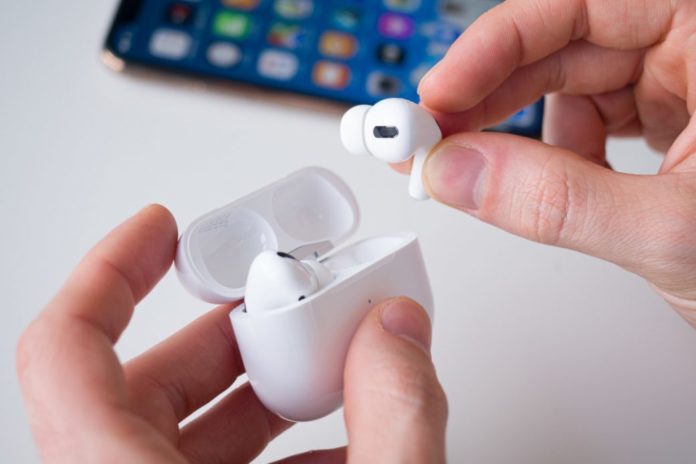 Especially Jon Prosser, who made his name known with the correct prediction about the iPhone SE’s release date, announced that Apple will introduce a new AirPods in May. According to analysts, it will be the Lite version of the new eared AirPods Pro.

Jon Prosser, owner of the Front Page Tech YouTube channel, known for the correct leaks in Apple products, announced that the new AirPods will be introduced very soon from his official Twitter account. Affordable AirPods, which should normally be held on March 31, but are expected to be introduced at the Apple event canceled due to coronavirus, will be introduced in May, along with the new 13-inch MacBook Pro, according to Prosser’s statement.

Prosser did not provide any information about the source of its description and did not say what product would come, but according to many technology analysts, AirPods, which Apple will introduce, will come out with the name “AirPods Pro Lite” unlike the on-ear headset.

Not officially approved
According to the leaks, Apple’s AirPods Pro Lite is said to release headphones, but the company has not yet confirmed the existence of such a product. It is not known what kind of headphones the company will take off in this process, but considering the sales success of the iPhone SE, which attracts attention with its affordable price, Apple is not considered to be very cold with an affordable AirPods.

What does AirPods Pro offer?
Apple’s flagship wireless headset, AirPods Pro, is sold at Apple’s own store for $ 1,899. The company may be of great interest in the market, with the Pro version selling its features somewhat restricted version at lower prices.

Apart from that, the month of May marked by Prosser can be a bit difficult considering the impact of the coronavirus pandemic on the world economy. For now, the most realistic prediction would be Apple’s introduction of its new headset at its digital WWDC event in June.

Most Anticipated Games of 2021 and Beyond: STALKER 2

What can we expect at the September 14 Apple event?