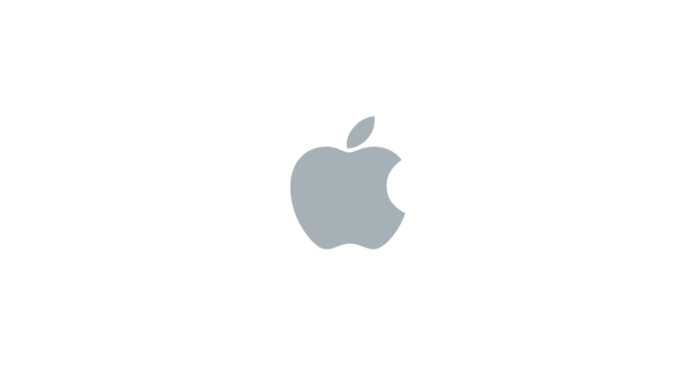 Apple has been struggling with errors since its release of the iOS 13 operating system. Apple has received eight updates in just two months and will change the development process of iOS 14.

California-based technology giant Apple, the iPhone 11 models released this year, although managed to delight fans with iOS 13 did not achieve the same success. The reason for this was that users have faced various errors since the release of the iOS 13 operating system.

iPhone and iPad users have suffered literally for two months. Application crashes, signal drop errors, bad performance reviews from many users show that iPhone and iPad users are not satisfied with this update at all. Apple decided to make a critical move after the iOS 13 operating system, which received eight updates in just two months and was still struggling with problems.

Apple is changing the software development process of iOS 14 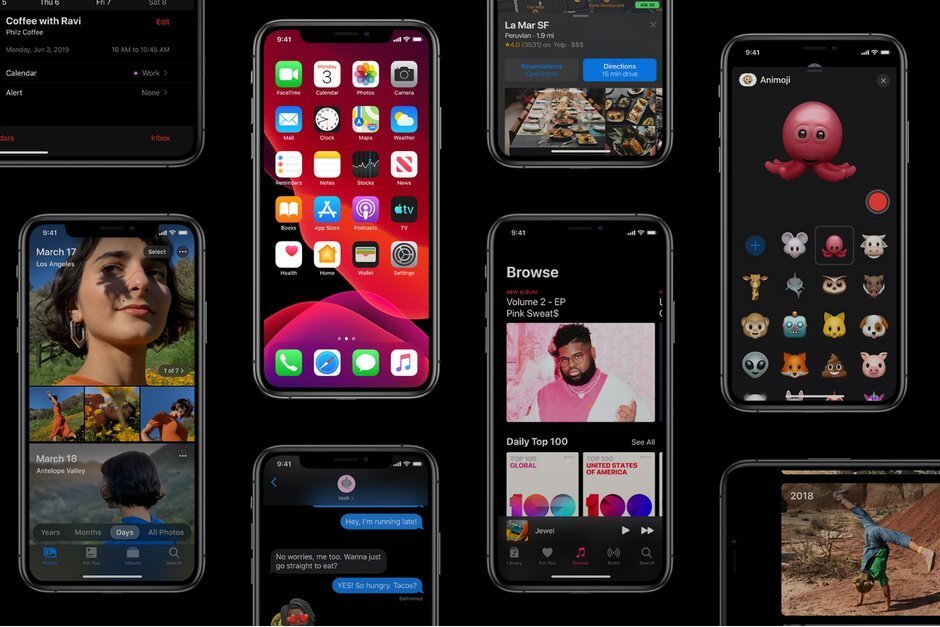 Apple plans to release the iOS 14 operating system, the most feature-rich version in history. Setting such a big goal, the first step Apple should take is to find the necessary solutions to prevent the mistakes made in iOS 13 again. The company is undergoing a change in the development process in order to avoid these bad errors in the iOS 13 update.

Apple has signed a major fiasco with iOS 13 updates and, as it turns out, the company took its course very disastrously. The iOS 14, which is expected to be released in September 2020, was expected to be the company’s richest update, but the change in the software development process may cause some of the features to be shifted to iOS 15, which will be available in 2021.

Find out where your operator has cell signal towers