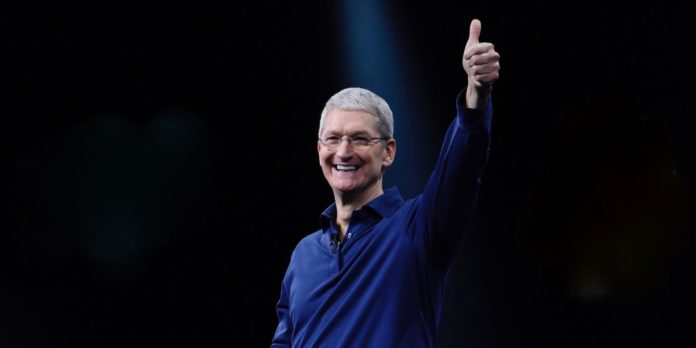 Tim Cook, CEO of Apple, one of the biggest players in the technology world, recently made an interview with Fox Business. Cook also spoke about the long-term effect of the Corona virus in an interview.

Tim Cook, CEO of Apple, one of the largest companies in the world of smartphones and technology, gave an interview to Fox Business recently. One of the issues that the famous CEO emphasized was the Corona virus, which erupted in China and caused more than 2,900 people to die, according to official figures.

In an interview with Cook, he stated that things are going as expected, but it will take time to bring things back. Cook said, “In general, I think this is temporary; it’s not a long term thing. The foundation of Apple is very strong, I see it that way. ”

The effect of the virus outbreak
The famous CEO said he has no idea whether the Corona virus will have an impact on Apple’s sales beyond March. Stating that we were in February and there is still room for optimism, Cook said they would wait and see if new virus-related events would break out.

Commenting on the fluctuation caused by the virus in shares, Cook said, “I do not focus on the short term in relation to the market. I think and in the way we manage the company, we work long-term and I can’t see a long-term difference between what happened four weeks ago and what’s happening now. ” Cook also said that the future looks very bright.

The company’s CEO was also asked if they would move Apple’s supply chain out of China. On the other hand, Cook stated that Apple devices have components from all over the world, and in China, the company focuses on flexibility in the supply chain. You can watch the full Tim Cook interview here.

BRIT Awards 2020, How To Watch The Live Broadcast

Sheldon made a serious mistake you weren’t aware of