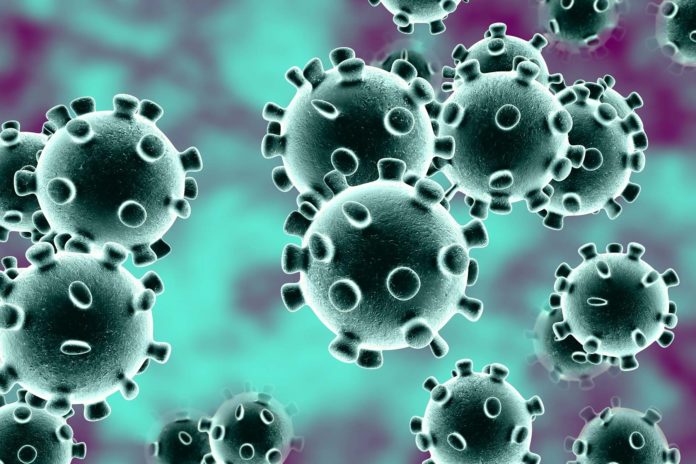 The Corona virus outbreak was reflected in the sales of Apple, which is produced in China. The company’s CEO, Tim Cook, believed that Beijing was in control of the virus, and tried to relieve the company’s investors.

The Corona virus, spreading all over the world, has also spread to the technology market. Sales graphics of companies such as Apple, Samsung and Huawei, which are producing in China, have been affected by the epidemic concern. Such that, in the first quarter of 2020, a decrease in the income of these companies is expected. Apple took action to scatter dark clouds over the company.

The Corona virus affected Apple’s sales:
“Our sales are progressing much slower than we expected. For this reason, we think that we cannot reach the sales figures we anticipated by March,” the US-based technology giant Apple said in a statement. expressions were included. So much so that the company expects a turnover target of 63-67 billion dollars in the first quarter of 2020 and anticipation of a 10 percent decrease is expected.

Aware of the situation, Apple’s CEO Tim Cook spoke about the potential impact of the virus on the technology industry and made statements to give confidence to investors and customers. Speaking to Fox Business, Cook stated that iPhones are manufactured all over the world, and noted that China believes that it has taken the Corona virus under control.

Cook’s comments are as follows:

“I think China has taken the Corona virus under control. The numbers coming from there are decreasing day by day. We have suppliers all over the world. iPhone is produced all over the world. We have key components from the USA, we have key parts in China. When you look at the parts made in China, we reopened the factories. We are in the third phase of getting back to normal somehow. ”

Apple’s revenues are expected to decrease:
Due to the epidemic in China, flights to this country were canceled. In addition, the quarantine practices of the Beijing administration have spread to all areas of life. This means decreased sales of iPhone. Therefore, a decline is expected in the gross sales revenue of Apple in this quarter in the data that will be reflected in the official figures.

Apple is expected to host a special event that will introduce iPhone 9 in March. Thus, the US-based company is expected to officially enter the mid-range smartphone segment. Although the iPhone SE is successful, will the company in question be able to wait for the Corona virus, and we will see.