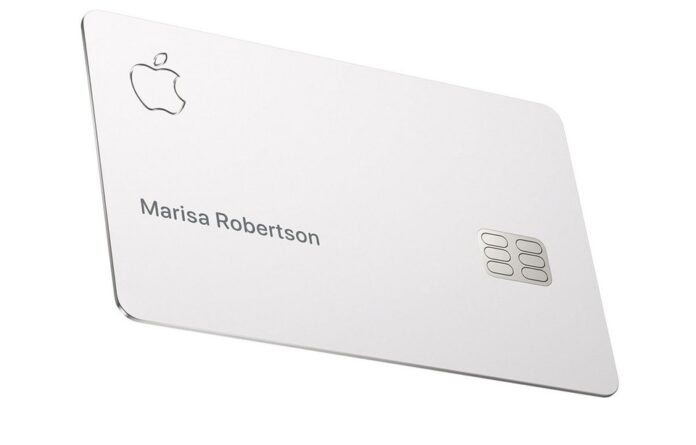 Leaving nine years behind as CEO of Apple’s founder Steve Jobs in 2011, Tim Cook said in a statement regarding the first financial quarter of 2020 that Apple Card, released in 2019, will also offer interest-free payment for non-iPhone products. .

“As you know, we have started the interest-free payment plan for“ iPhone ”before. “We are working to take advantage of this in purchasing other products, and you will see something soon.” Said Cook, who plans to further expand the use of Apple Card, which is backed by the US-based multinational investment bank Goldman Sachs.

Apple Card holders can purchase a new iPhone in 24 months without any interest
In December 2019, Apple launched a plan that allows users to purchase iPhone with Apple Card in 24 months installments. Within the framework of the plan, the users did not pay any interest, and they also recovered 3 percent of the total amount they paid in cash.

The company from Cupertin also offers Apple Card holders a 3 percent refund when they shop at their stores. In addition, users earn 3 percent cash from companies such as T-Mobile, Walgreens and Uber. These points are then defined on the card called Apple Cash in the Wallet application.

Apple CEO Cook, although not specifically explained, may be offered the 24-month interest-free payment plan for iPhone purchases for other products such as iPad and Mac. The company recently launched the Apple Card‌ Help Program, which allowed them to bypass their March and April payments in order to relieve their Apple Card customers who were affected by the COVID-19 outbreak.

Facebook and Razer Restrict Employees’ Travel to China Due to Corona...

Beyoncé: her daughter Blue Ivy gets violently smacked on her physique!

Cardi B Has Filed for Divorce From Offset

Vitalik Buterin Announces: Let’s Save Humanity from This Trouble

End of the Road for Jack Dorsey? A Company Known for...

A Technology Company Will Teach How To Control The Plane In...