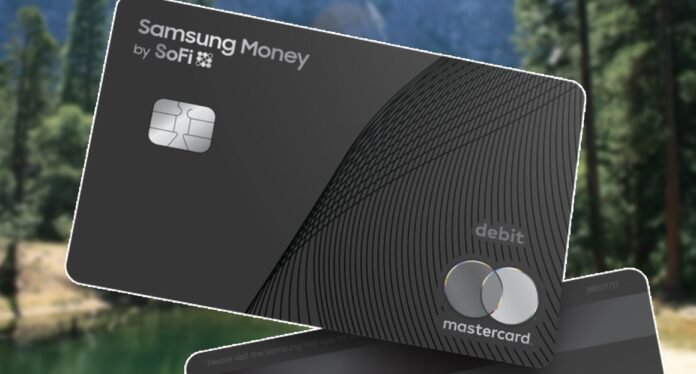 It was revealed that Samsung was working on a new cash management system some time ago and would rival Apple Card. Recently, details of the new card named Samsung Money were officially announced by Samsung. Thus, Samsung officially started working as a competitor to Apple Card.

Samsung Money officially announced
The first disclosed information about Samsung’s new physical card was that it can be used with Samsung Pay. According to what has now been announced, partnerships with SoFi and MasterCard have been made. Another important detail was the knowledge that there would be no card or account fee for the use of the new card. Application and management procedures regarding the new card will be made directly through the Samsung Pay application.

However, due to the SoFi agreement, cash transactions will be provided free of charge over more than 55 thousand ATMs for now. As of the release date, the information of the end of the summer months of 2020 is conveyed. Indeed, a clear date has not been announced for now.

Card products of technology companies that started with Apple continued with Samsung. Samsung defines its new physical card system as the shortest form of cash management. The biggest feature of Apple Card was that although it was possible to pay with a physical card, there was no number or different information on the card. It was entirely free of charge and attracted attention with its cash reward system after negotiated purchases.

Samsung’s new Money system also manifests itself as a physical card with similar features. Although there is no information about the reward system at the moment, it can be defined as a new debit card with the security it brings with both free and no card number.

Finally, to remind you, the details about how Google and Huawei are doing similar studies have emerged. Apparently, these new generation cards will be in an important position in the payment methods of technology companies. It is also worth remembering that for now, the product of any company in our country is not available.