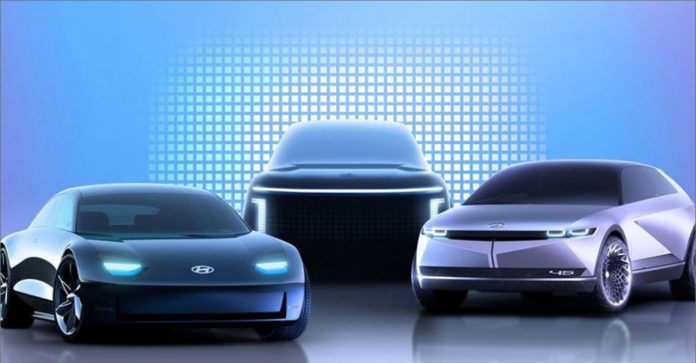 Apple’s talks with Hyundai and Kia about building an electric “Apple Car” were recently paused, according to a new report.

According to Bloomberg’s report, Apple was disturbed by Hyundai announcing that it was in talks to participate in the electric car project. Because, in early January, Hyundai and its subsidiary Kia stepped back without announcing.

It is unclear how long the discussions will continue or not. But Hyundai has internal disputes that could derail the plans. According to the leaked information, it is thought that there is a “disagreement” on whether Hyundai or Kia will produce the Apple autonomous vehicle.

In addition, in another report in January, Hyundai executives said they were still thinking about whether working with Apple as a customer is worth the risks.

It should also be noted that if the talks continue again, Kia is expected to be a more likely election.

At the same time, a source told Bloomberg that Apple is discussing similar plans with other automakers, but has not given any names. Apple is also said to have met with more than one Japanese automaker.

It is claimed that if production for the vehicle starts, the car will be built on Hyundai’s E-GMP electric vehicle platform and will be produced with Hyundai’s component design and production.

Finally, it should be noted that at the beginning of February, Apple is approaching a $ 3.6 billion investment agreement with Kia to implement its autonomous car. It looks like it will be clear in the future what kind of an outcome we will encounter about Apple’s car based on many rumors.