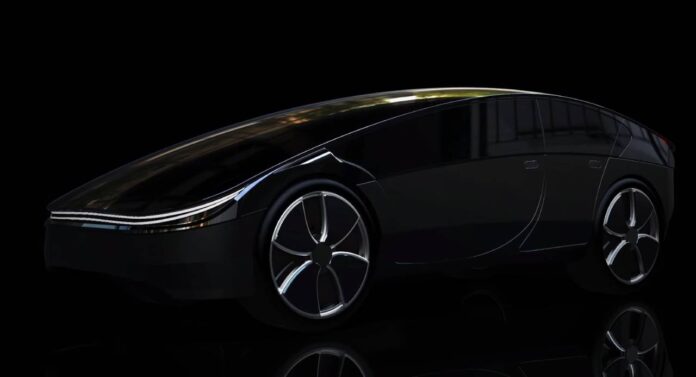 Apple, which was put forward about 5 years ago and came back to the agenda in 2020, prompted the designers to make an electric vehicle. The YouTube channel called Concept Creator released the video that they created the Apple Car concept based on the Apple design approach.

The first Apple Car concept made with the Apple design approach

Although no information is shared about the vehicle to be developed, it is among the claims that Apple Car will be introduced in 2024. Concept Creator, who designed, explained that they created the concept design of the company.

Apple Car, which has sharp lines and an unusual design, gives a clue about what designs we will encounter in the future. According to a Reuters report, both Apple and Tesla are working on lithium iron phosphate (LFP) based batteries.

The fact that both companies are associated with new battery technologies brought to mind the possibility of future partnerships. Although no official statement has been made by Apple yet, it is estimated that agreements will be made with different companies on both design and hardware.

What do you think about Apple Car concept design, which is outside of today’s design concept? You can indicate your answers in the comments.

iPhone and iPad Will Be Affected by Parts Shortages, Says Apple