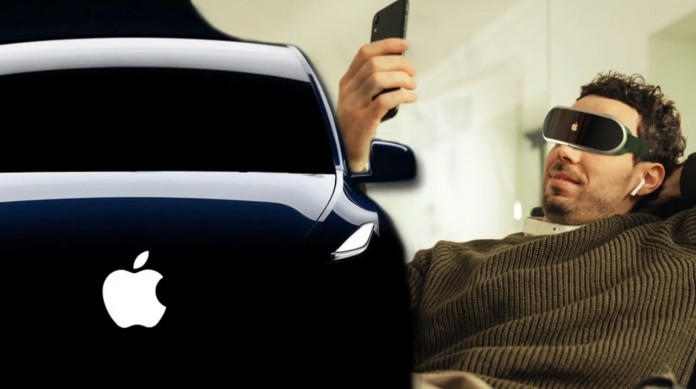 Prototype claims have been made for Apple Car and VR/AR title production. Accordingly, Apple can surprise the consumer with a prototype.

Apple has a marketing strategy that prefers to offer ready-made products to its consumers. In this sense, the company does not offer unprepared prototypes like many of its competitors. However, according to a new claim that has emerged, production for Apple Car and VR / AR headset may force the company to do so.

These new big technological investments of Apple took quite a long time. The prolongation of the period and the progress of the process outside the company caused leaks. In order to prevent these leaks, Apple may introduce the VR / AR headset prototype at the 2022 Apple Developers Conference (WWDC).

In terms of Apple Car and VR/AR headset, there are some processes that are not in Apple’s hands. The Apple VR/AR headset, which is expected to replace even the iPhone, includes technologies that the company is not expert in. In this sense, Apple has to develop together with more than one company. This is also true in the case of Apple Car. In fact, Apple Car is almost completely outside of the brand’s area of ​​expertise in this sense. 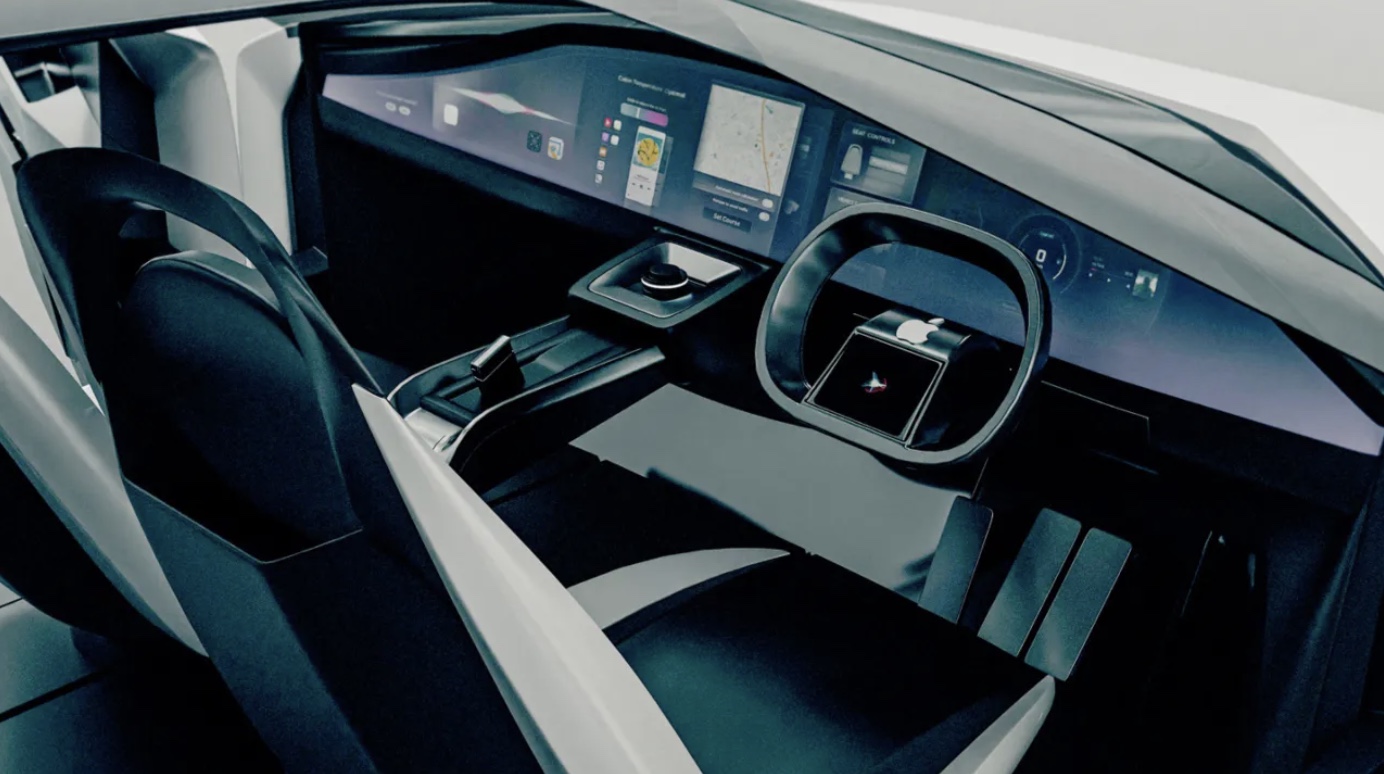 Famous Apple analyst Ming Chi Kuo also pointed to the year 2022 for the introduction of Apple VR / AR headset. Accordingly, it is among the estimates that the title will enter the production line in the last quarter of 2022. But why would Apple come up with a prototype for the AR/VR headset? The predictions are that Apple will offer a special kit to developers and want apps ready for the new part of the ecosystem. In fact, Apple will again come to consumers with a completely ready product.

For Apple Car, the process is much more complicated. Accordingly, Apple is expected to introduce the vehicle in 2025. However, after this promotion, it will take some time for the vehicle to enter the production line and hit the road. However, such situations are not unusual for the automotive industry. In this sense, Apple Car is likely to be the product that will completely break the company’s prototype rules.

In fact, prototypes are an important opportunity for many tech companies to show consumers what technologies they have. In particular, automobile companies highlight such prototypes in big promotions. However, according to Apple’s company policy, it has not been seen that a product that is not ready until now has been put in front of the consumer.