Home Tech Apple Can Use A New Wi-Fi Technology To Empower AirDrop On iPhone... 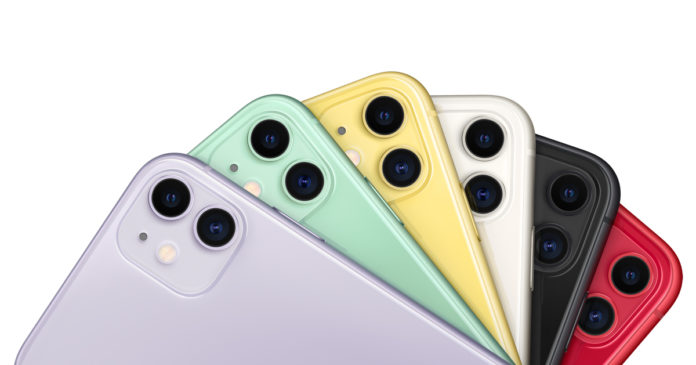 Apple aims to increase the Wi-Fi features to much higher in its new phones. According to the information obtained, the company will improve the AirDrop experience using the 802.11ay Wi-Fi standard, which provides more speed and possibilities on iPhone 12.

Recently, networking technologies have become quite high-level with some innovations. The 5G technology, which has begun to become widespread , has been manifested in many phone brands and many developments have come to the fore in the name of Wi-Fi. In this period when we could connect with many objects besides phones and computers, especially phone manufacturers entered a big race in terms of connection speed and possibilities. Some recent claims make the news that the smartphone giant Apple will take connectivity technology to the next level.

According to Macotakara’s new news, Apple’s next iPhone series will feature next-generation Wi-Fi technology. According to information obtained from the iPhone 12 , a short-range Wi-Fi with support 802.11ay it will be released together. In this way, a much faster network infrastructure will be obtained on new iPhones.

It will probably be an AirDrop focused development: 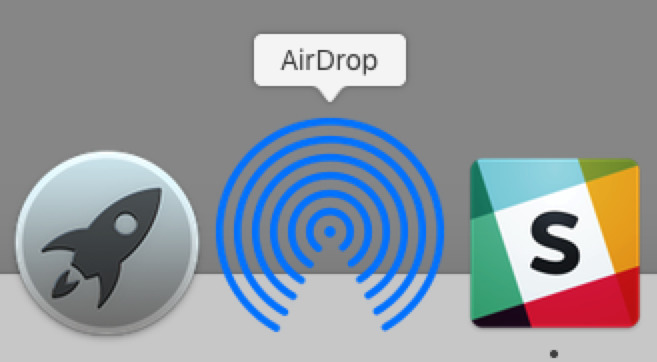 802.11ay technology with 60 GHz spectrum will provide a much faster connection to new iPhones, while reducing the amount of latency considerably. According to estimates, Apple will use this feature to achieve faster AirDrop connectivity.

The processor manufacturer Qualcomm has Wi-Fi supported chipsets with 60 GHz speed that can be used on new iPhones. The most important benefits of 60 GHz Wi-Fi are not limited to high performance and efficiency.

Qualcomm’s new chipsets; With its continuously working Wi-Fi detection capability, it enables devices to detect people, objects, movements and location. The connection devices and mobile devices with these new high-tech chipsets are intended to provide users with an innovative and improved experience of use.

LG K62 Plus shows that optimization is still the best way