Home Tech Apple Can Pay Millions of Dollars to Its Employees for an Interesting... 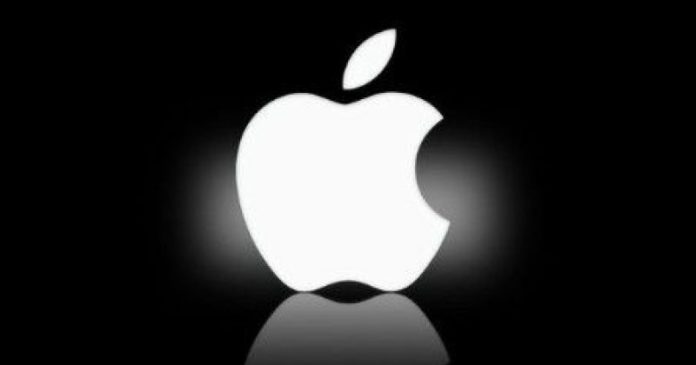 The California Supreme Court ruled that Apple did not treat its employees fairly. Examining the findings in the lawsuit filed against the company, the court board concluded that Apple’s bag-search application at the end of overtime is included in the working time.

US-based technology giant Apple is one of the largest companies in the world. The company, which has thousands of employees worldwide, does not seem to be doing very well to its employees, especially in the USA. Because a lawsuit filed against Apple by employees personally revealed that Apple violated US laws regarding its employees.

The decision came from the California Supreme Court. Under the unanimous decision of the court members, Apple has not paid millions of dollars to employees. The only reason for this is the company’s bag and top search policy. Apple employees in the U.S. are sought after to leave the company to check if they are stealing. According to the information in the court documents, this process takes another half an hour after the work ends.

Apple does not pay its employees any wages for the period they are called. So the half-hour difference is not included in the working time. This does not concern employees, according to court members. In addition, Apple’s top call decision, which is an employer, is entirely related to company regulations, and employees need to be paid.

According to the court, Apple’s implementation is considered important for company discipline. However, according to the court committee, this practice should either be done early, or the time lost in the search process should be counted overtime. Apple, on the other hand, does not care about the time lost by its employees and does not count the search period from working time.

Apple advised the court board to ban the introduction of bags and devices when coming to the company. The court, which evaluated this recommendation, rejected it, saying it was not possible and suitable for 21st century living conditions.

Local sources state that there is no information on how much Apple is currently paying. However, when the court is fully finalized, Apple will have to make an installed payment to its employees. According to statistics, the tech giant may have to pay thousands of dollars even for just one month period.

Nubia Red Magic 5G to be released globally in April with...