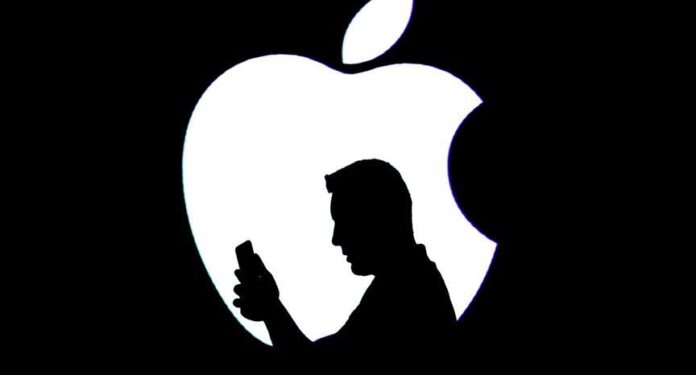 We all know that technology giant Apple announced the iPadOS developed for iPad devices last year. The new information coming today is that the company plans to do the same for iPhone devices.

The world-famous company Apple, one of the first names that come to mind when it comes to smart devices, is very popular with the operating system it publishes for its devices as well as the products it releases. A new piece of information has arrived today for the company, which is almost everything it does. It has been revealed that the company, which has been updating the operating system that it has been using on iPhone and iPad devices for years, as iPadOS for iPads last year, is now in an iPhoneOS study.

The incoming information was announced by Jon Prosser. Prosser shared the iPhoneOS post on his Twitter account, which raised the possibility that Apple could soon make a promotion with this rename. It is also worth noting that this post shared by Jon Prosser has been verified by Max Weinbach from XDA-Developers. Weinbach stated that he had received an e-mail confirming this status in response to the post, thus appearing to confirm the situation.

Apple has not yet made an official statement:

There is no clear information yet about Apple, which is in the phase of gathering many things that have been disrupted by the coronavirus and which has been sweating over new device launches that should be done in autumn. As the recallers know, the company postponed the WWDC20 event planned for April 22 due to the global epidemic to a later date and announced that the conference will be held on June 22, 2020 after the news of the coronavirus epidemic, which began to decrease in the past weeks.

Now the eyes are completely turned into Apple and WWDC20, which starts on June 22 and lasts until June 26. The conference is expected to focus on innovations for iOS 14, iPadOS, watchOS and macOS and introduce many features. We will continue to convey all the news about the conference to you here.