Home Tech “Apple Should Buy a Search Engine if it Wants to Gain Power... 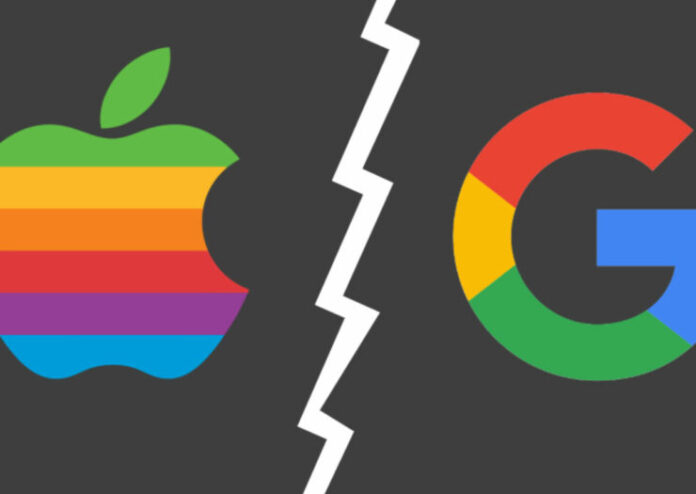 Toni Sacconaghi, an analyst for an investment company, said Apple must purchase a search engine to put pressure on Google. Sacconaghi states that DuckDuckGo is the best candidate for Apple to compete against Google at this point.

Although Apple is using its own operating system on its devices, it has not yet released its own search engine. Instead of developing a search engine, Apple uses Google as the default search engine on iOS and Siri.

Toni Sacconaghi, an analyst for investment and research company A.B. Bernstein, announced that Apple received $ 7-8 billion from Google because he used Google as the default search engine on his devices. This may seem like Apple is generating high revenue with the Google preference, but it only accounts for 30% of Google’s $ 25 billion in advertising revenue from searches on Apple devices.

Apple has been using Google since 2017

Apple’s agreement with Google for the search engine solution is actually not a long history. Apple previously used Bing as a search engine on their devices. However, the agreement made in 2017 made Apple devices the default search engine Google.

Apple may be bothered to generate revenue from Google on its devices, where it competes in many areas, but it is hard to say that it has too many alternatives for the search engine. For this reason, Sacconaghi states that Apple should purchase and develop a search engine instead of returning to Bing again.

“Yes, Google is clearly the dominant force in search today,” said Toni Sacconaghi. However, if the company compromises the profit it captures from iOS today, it means losing $ 15 billion. On the contrary, it turns out that Apple will be in a stronger position when it is at first glance, given that it controls the kingdom’s keys about who can earn money from iOS searches. However, if Apple is currently acting against Google, it remains attached to Bing. That’s why Apple needs to buy its own search engine. ”

DuckDuckGo may be the best search engine alternative for Apple

Sacconaghi states that DuckDuckGo, a privacy-focused search engine, will be a good choice for Apple when it comes to the search engine preference Apple should buy. The analyst added that Apple predicted that he could buy DuckDuckGo for less than $ 1 billion and that the search engine would be a serious backup option that was not based on Google and Microsoft.

Sacconaghi said he had doubts about whether Apple could get $ 7 billion or 8 billion dollars from Google with DuckDuckGo, but Apple could still be prepared for the worst case scenario.