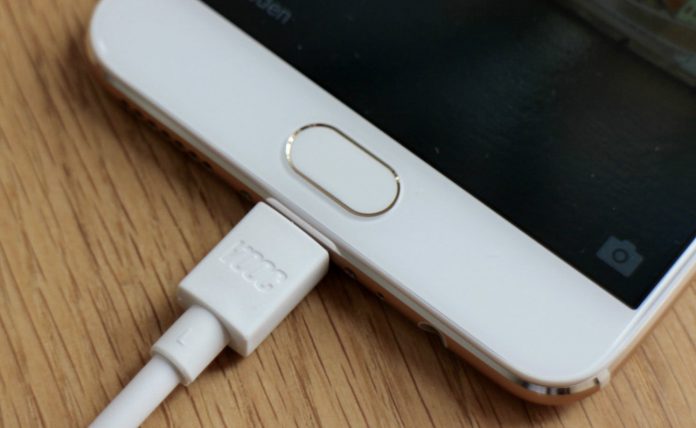 Apple has taken steps to solve the problem of fast wear of the charging cables, which is a frequent criticism especially in iPhone phones. The latest patent application made by the company is an indication that a solution is being sought for this situation. Apple products that will be launched in the coming years may have completely different charging systems.

What’s in a patent application?

The patent application filed on February 4, 2021 is a solution for charging cables, but it can be the pioneer of many innovations. This initiative, basically called “variable hardness cable”, is aimed at extending the life and durability of the charging cables. In its patent application, Apple strongly supports the development of a strain relief sleeve made of a hard material around the end region of the cable. He says that this hard material will create a local increase in the bending resistance of the cable, which will reduce the strain on the cable connections. Apple also has the general idea that making the cables extra thickened can also be beneficial.

Besides, some changes are expected not only in terms of usage but also on the design side. A change in this size can also affect the classic charging cable design we have been accustomed to for years.

The patent points out that Apple is trying to solve a problem that has been criticized for a long time. However, this is currently only a venture and may or may not go into production. Also, the fact that the patent nowhere specifically points to charging cables may herald greater initiatives and changes.