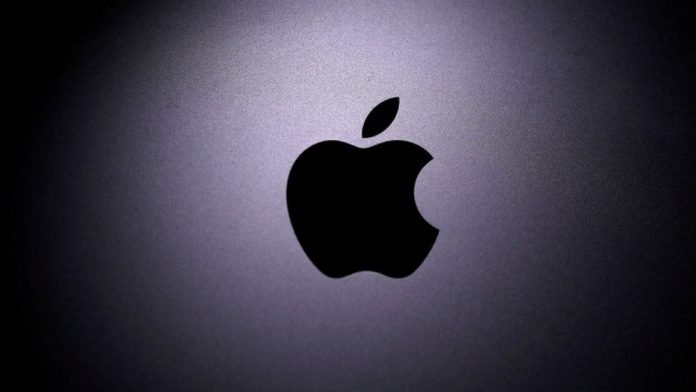 It should be noted that it is not uncommon for Apple to bring back the text selection magnifier, which it gave up with iOS 13. The Cupertino-based company is generally known for not backing down on its decisions. However, it can be said that the return of the magnifier is a choice that will please many users.

The return of the magnifying glass also solves the most important problem in the current text selection system. Currently, users’ fingers can close the text to be selected, which can lead to an incorrect selection.

Apple has opened the first beta version for iOS 15 to developers. In this process, it will not be a surprise that the text selection magnifier of iOS 15 will be improved and clarified in line with the feedback to come.

Siri, “When will the Apocalypse break?” answering the question!