Home Tech Apple, the brand has recorded the best results in its history 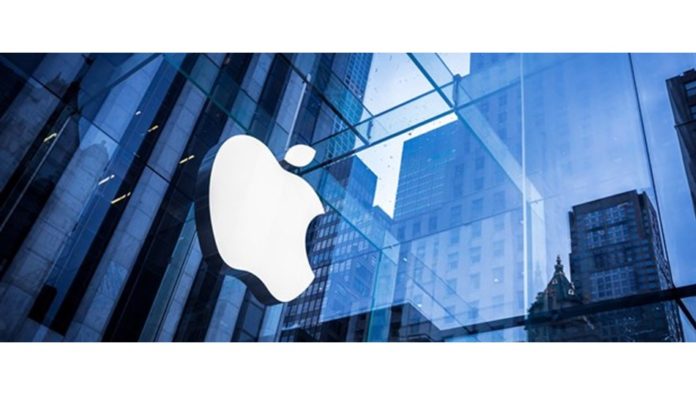 Apple has shown a good margin of progress since its inception. The iPhone brand recorded its best results since its creation.

The latest results have just fallen for Apple . New record ! The firm has posted its best progress since its existence. Apple can therefore say thank you to its iPhone.

Apple , the Cupertino company, has just published its financial results in Q4 2019. Race results: its turnover reached 91.8 billion dollars . If the firm is doing so well, it is thanks to three of its sales sectors. The first, that of his iPhones, which is the nerve of war. Then there are the services and the wearable .

The sale of iPhone alone represents more than 60% of Apple’s revenues . In addition, “services” also helped to inflate this turnover . Indeed, Apple TV +, iCloud and Apple Music represent $ 12.72 billion. As for the “wearables” (Airpods and Apple Watch), they constitute 10 billion dollars.

APPLE BOOSTS SALES WITH IPHONE 11 AND 11 PRO
You could say that Apple had a good holiday. It must be said that the Tim Cook firm was very successful thanks to its latest flagships: the iPhone 11 and the iPhone 11 Pro. The Apple boss said there had been “high demand for these models . ” Thus, the sale of the two smartphones to the apple climbed to 55.96 billion dollars . This is 7 times more than the brand’s expectations, which were 51 billion.

If it is not the biggest share of sales of the firm, the wearables show the biggest margin of progression (37%). However, the sale of Macs and iPads is stagnating a little. These two products only posted approximately $ 7 billion and $ 5 billion respectively . Regarding Q1 2020 sales, Apple does not hope to exceed the $ 67 billion mark. This is explained by the coronavirus, which may affect Chinese subcontractors.