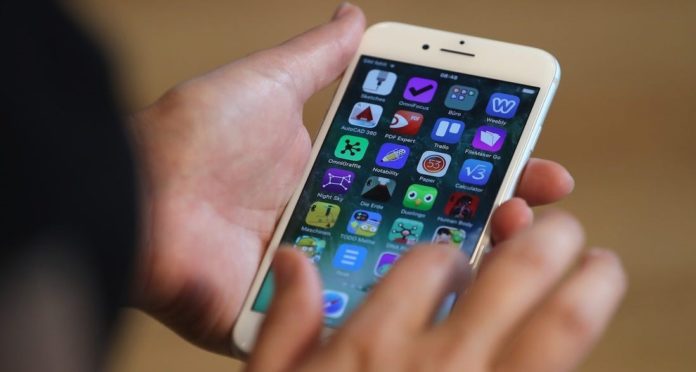 Apple took a small but important move on Tuesday to restrict Android users’ access to the weather on their devices. Apple acquired Dark Sky, one of the best and most popular weather apps on the market. Dark Sky announced the development in its blog post. The company said that with the help of Apple, Dark Sky will reach more people.

Apple’s purchase of Dark Sky is bad news for Android users, because the company will now only be on iOS. This means that Dark Sky will no longer be available on Android devices. However, users who currently have Dark Sky on Android will still be able to use it until July 1.

Apple can integrate Dark Sky with other apps
It is not difficult to guess what is behind Apple’s acquisition of Dark Sky. First, although Apple’s Weather app built in iOS has made minor improvements over the years, it is often considered a bad design. In addition, it lacks many of the features that can be found in most other weather applications and doesn’t work as well as alternatives.

Therefore, it may be possible for Apple to replace the Weather app with Dark Sky and make it the default app option on iOS. On the other hand, Dark Sky has an application programming interface (API) that allows apps to use weather information within their programs. However, Apple will close this API access at the end of next year. However, this does not mean that integration will be eliminated. Apple can integrate Dark Sky weather data with a variety of applications. For example, it can be useful for people who want to see how the weather is, especially on Apple Maps. Apple may also consider integrating it with Mail, Safari or other applications. Apple users will pay the $ 3.99 fee to own the app.

Violence is not always the way: video games