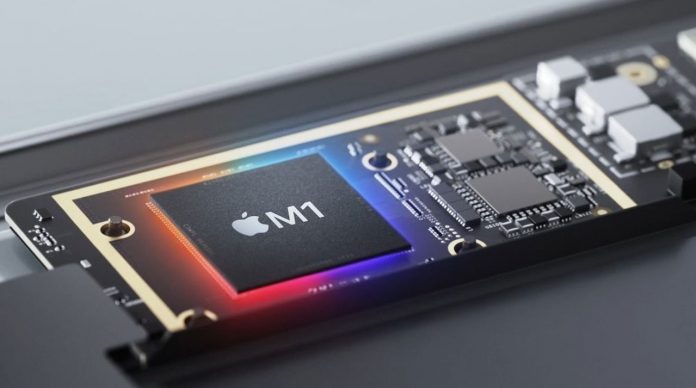 Apple announced last year that it is developing a two-year program to use its own in-house processors for both desktop and laptop Mac computers. In the project, which is expected to be completed in 2022, only four Mac models have been released with the M1, the first element of Apple silicon.

As a result of the arrival of the M1 and other Macs, Intel will lose about 50 percent of its orders from Apple this year. It is stated that the Arm-based processor series developed by Apple will play a key role in stealing Intel’s share of the pie.

According to DigiTimes, Intel’s market share is expected to fall below 80 percent as all orders from the tech giant are terminated. Sources say that AMD also has a 10 percent market share in the industry.

Intel claims that laptops powered by its own processors outperform Apple silicon Macs. It also appears that the firm is aware of the seriousness of Apple’s plans. Because Intel is already running multiple marketing campaigns against the new Macs.

On the other hand, according to Bloomberg, Apple is testing high-end Apple silicon chips with up to 32 high-performance cores and 128 core options for future Mac versions.