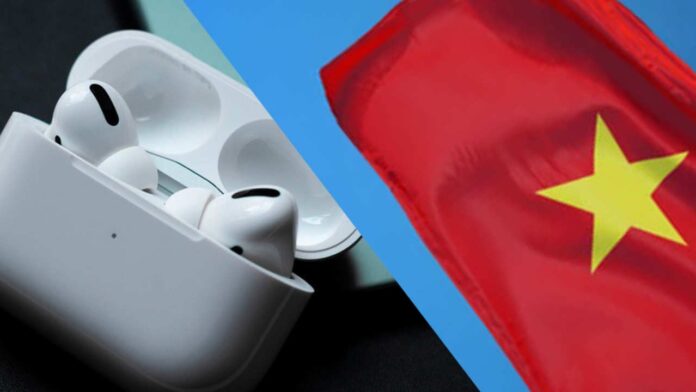 Apple’s large-scale productions are carried out in China. For some time, there were explanations that it should not be contented with only production in China and that the production process should be started in different countries. iPhone was one of the products mentioned in this process. Information was also released on the production of some iPhone models in India.

Indeed, the new example was the AirPods Pro production site. However, it would not be correct to say that the production was completely turned to the Vietnam side. Production in China seems to be continuing simultaneously. As it turns out, production has been increased to two different countries. It is also noted that Apple does not comment on this news.

Questions remain as to whether these changes are related to the pandemic or the trade struggle between China and the United States. In the coming periods, new information will be shared on this subject.