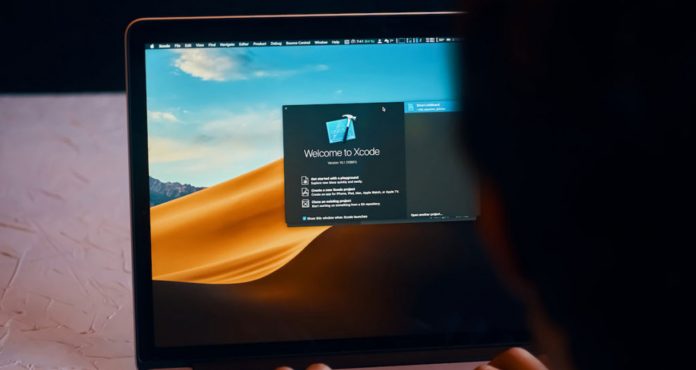 Technology giant Apple sent messages to some developers the other day informing them that they can now test and use Xcode Cloud platforms in their developer accounts.

Built into Xcode 13, the Xcode Cloud service allows developers to build, test, and publish apps in the cloud instead of on the Mac. The company also stated that with its new service, teams can identify and resolve problems more quickly.

On the other hand, Steve Streza, a senior iOS engineer, shared the development on his Twitter account.

The service, where developers can make changes to the codes, will also ensure that the changes are seen by everyone on that team, as it stores and compiles the codes in the cloud service.

However, Apple aims to complete automated tests in a short time by running them in parallel. While apps are simulated to run on every Apple device and platform, once compiled, the app can be automatically deployed not only to testers in a team, but also to external beta testers with TestFlight.

Apple also emphasized security with Xcode Cloud, noting that the source code of the apps is used in a temporary build environment. The service ensures that the code is kept private by storing only the products of the assembly.

Finally, it’s worth noting that Apple first allowed developers to sign up for the beta waitlist starting in early 2021.

Netflix, TikTok And Spotify No Longer Work In Russia