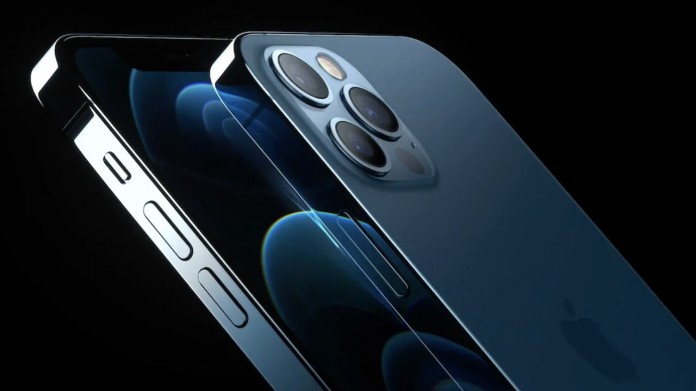 Technology manufacturer Apple is increasing its smartphone sales. Especially with the iPhone 13 models…

Based in the United States, Apple holds the majority of smartphone market revenue. The iPhone smartphones it produces are at the top of the market in many countries from the USA to China. Despite its Asian-based rivals such as Samsung, Huawei and Xiaomi, the company is a leader in many countries.

While the sanctions imposed by former US President Donald Trump against Huawei remain valid, this seems to have particularly affected the Chinese markets. Recent reports suggest that Apple is dominating the Chinese smartphone market.

Apple Insider touched on the analysis of Counterpoint Research in a new report. Recent research shows that iPhone sales in China have increased from October 2021. According to the analysis, the reason for the 46 percent increase in October is the iPhone 13 series. 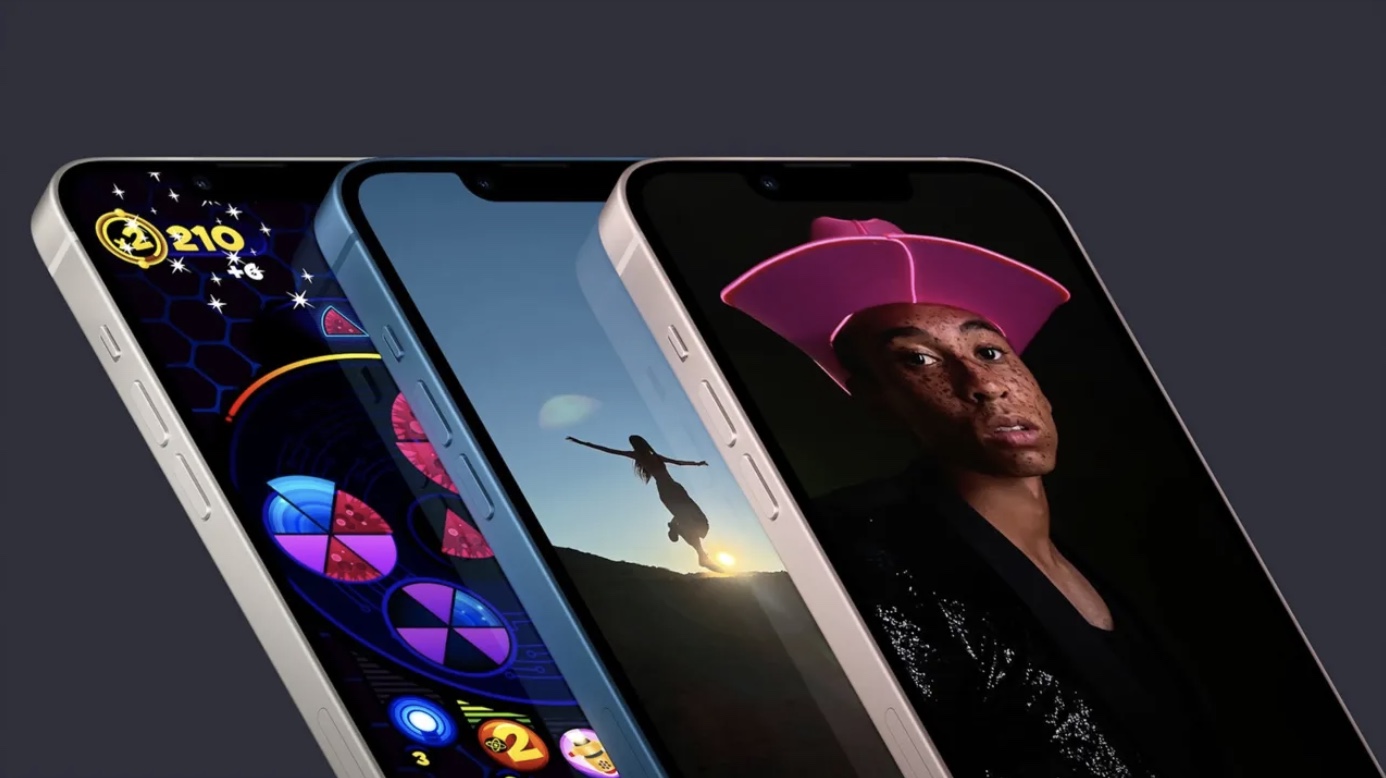 With Apple’s release of the iPhone 13 series, the balances have changed in China. Thus, Apple became the largest brand in the Chinese smartphone market. Meanwhile, Counterpoint Research has previously said that Apple dominates global smartphone revenues. However, these latest data indicate that the iPhone 13 dominates in China as well.

However, the overall Chinese smartphone market grew by only 2 percent in October 2021 compared to the previous month. Research director Tarun Pathak spoke about Apple’s success. Pathak said, “Especially in the Pro versions, it could have earned more if it weren’t for the shortcomings. But still, Apple manages its supply chain better than others.” said.

Pathak attributed more sales of Apple smartphones to the Huawei embargo. He noted that smartphone leadership in China has changed hands since the fall of Huawei. “In October, market dynamics changed with Apple becoming the new leader for the first time since December 2015. This was due to the success of the iPhone 13 series, which was launched in China at a cheaper price than the iPhone 12 series.” he said.

Analyst Varun Mishra said: “Overall, the Chinese market has been slow throughout the year and Apple’s growth is a positive sign. This shows that Chinese smartphone users are developing rapidly. It also signals that they want to buy more high-end devices, which can be a good opportunity for brands.”

Redmi surprised with 10X performance! Here are the features