Home Tech Apple Became the Company Selling the Most ‘Premium’ Smartphones in the First... 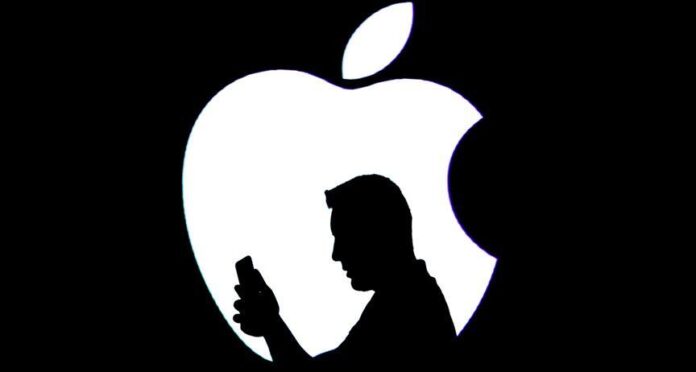 Counterpoint Research identified the best-selling premium smartphones in the first quarter of 2020. Smartphones with a price of more than $ 400 on a sectoral basis are considered premium phones. We can see that this bar has been raised higher soon.

The recession of the world economy due to the coronavirus epidemic affected the smartphone industry as well as affecting other sectors. According to the research, in the first quarter of 2020, the price of smartphones with a price of more than $ 400 decreased by 13 percent. This drop in premium smartphone sales is considered to be the biggest drop since smartphones became globally popular.

Although there was a big decline in the sales of premium smartphones, there was a steady increase in the market share of Oppo and Xiaomi in the first quarter of 2020. Xiaomi has increased its market share especially in 3 regions at considerable levels.

According to the report by Counterpoint Research, Apple dominates the market of the premium smartphone with a share of 57 percent. Samsung and Huawei follow Apple. The report reported that Oppo has achieved a 67 percent growth in the premium smartphone market with Reno 3 and Reno 3 Pro 5G, and Xiaomi has achieved a growth of 10 percent thanks to Mi 10 5G and Mi Note 10.

According to the published research report, Xiaomi was among the top 5 companies in this market for the first time, besides 10 percent growth in the premium smartphone market. In addition to Xiaomi being in the top 5, serious consolidation is observed in the top 3 rankings of the premium smartphone market. The top three, Apple, Samsung and Huawei hold 88 percent of the entire market.

Apple on the top of premium smartphones

While Apple was the company that sold the most smartphones in almost all regions with the iPhone 11 series, Huawei continued to maintain a strong position in China. It is noteworthy that none of Samsung’s models are on the list of the most sold premium phones.

Although Huawei does not have Google services on premium phones, the Chinese company; It managed to reach important sales figures in Latin America, Western Europe, Eastern Europe, Middle East and Africa.

Although there has been a decrease in sales of premium smartphones (over $ 400), more money has been spent on smartphones with prices over $ 600 compared to last year. Behind the high numbers caught by this price range are the iPhone XR and iPhone 11, which are among the best selling smartphones in the world. While Apple tries to win the version by keeping the price of the entry-level iPhones low, the prices of the top-level models are increasing every year.