Home Tech Apple Beat Playstation And Xbox In Their Field! 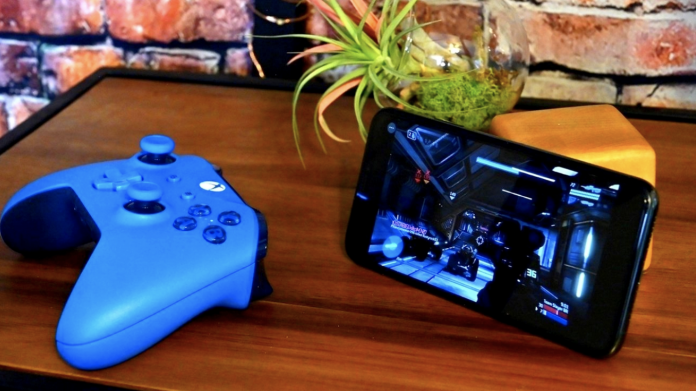 According to a recent report, Apple has surpassed Microsoft, Activison and Sony in annual revenue from games.

Although there have been rumors for many years that the Apple front will develop a game console and establish its own game studio, the giant company has not yet actually entered this sector.

However, according to the latest reports, Apple generates more revenue in the gaming industry than the Microsoft Xbox, Activision, Nintendo and Sony PlayStation brands combined.

Apple outperforms its competitors through the App Store

Although Apple, as a company, does not have a money-making game like Fortnite or a console that appeals to a large player base like Xbox, it earns a huge income from games. The company, which receives a 30 percent share from the sales and micropayments of thousands of popular games through the App Store, earns even more than the combined income of its competitors. 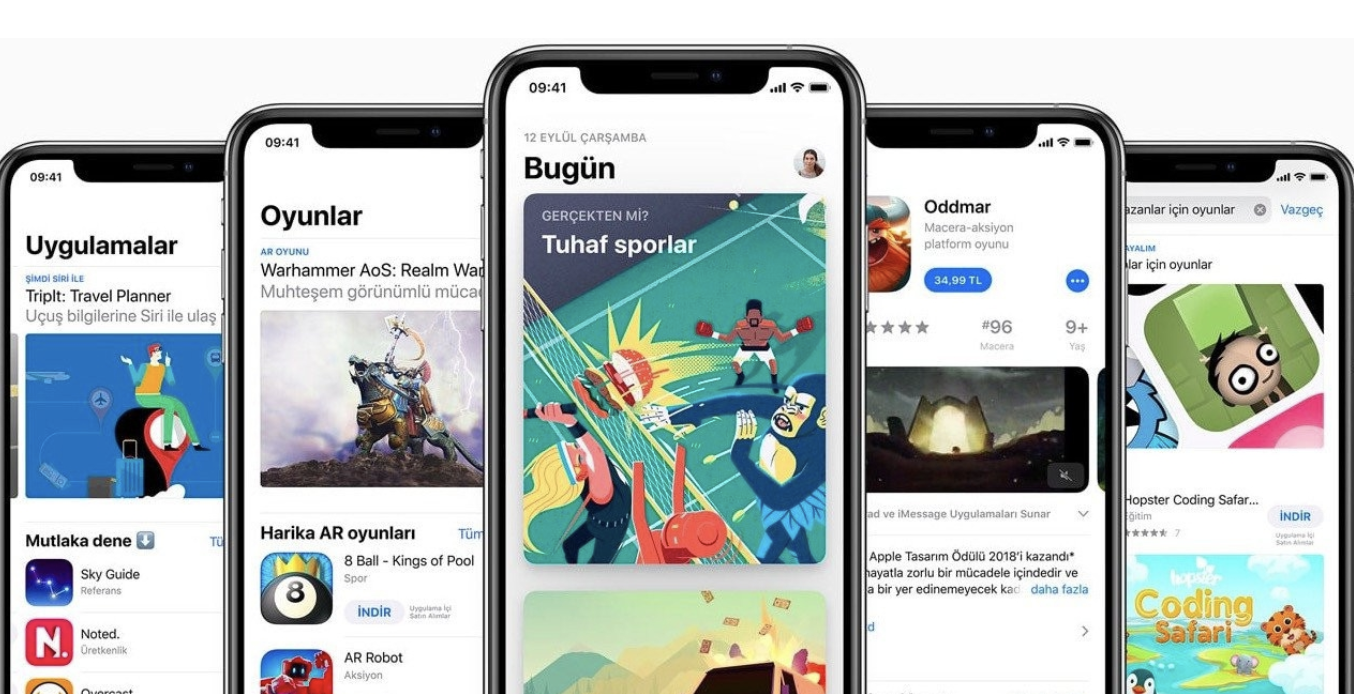 According to analysis from the Wall Street Journal, Apple has generated a total of $8.5 billion in revenue from game sales and micro-payments in the App Store in the past 12 months. If this figure published by Wall Street is correct, Apple has earned more revenue than all of the leading brands in this field in the past year, such as Microsoft Xbox, Sony PlayStation and Nintendo. 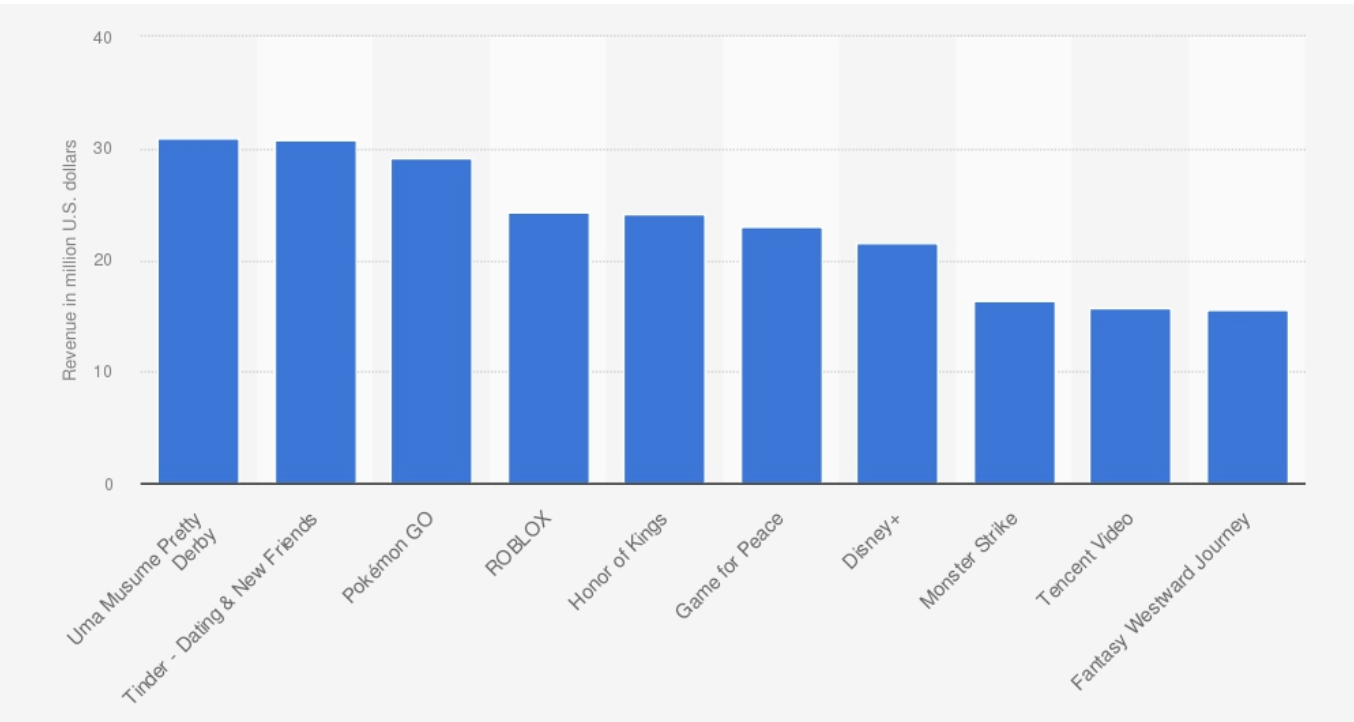 The image above represents Apple’s revenue in millions of dollars over the past 12 months, according to the Wall Street Journal. Accordingly, the company has earned an income of about 30 million dollars only through Pokemon GO.

Despite all these figures, Apple lawyers made important statements in their legal fight with Epic Games. Apple representatives claimed that analysts inflated revenues from the App Store and tried to gain an advantage over their competitors with this method.

So what do you think about these published figures? Do not forget to share your views with us in the comments section.

Amazon Fresh already in Spain: How it works