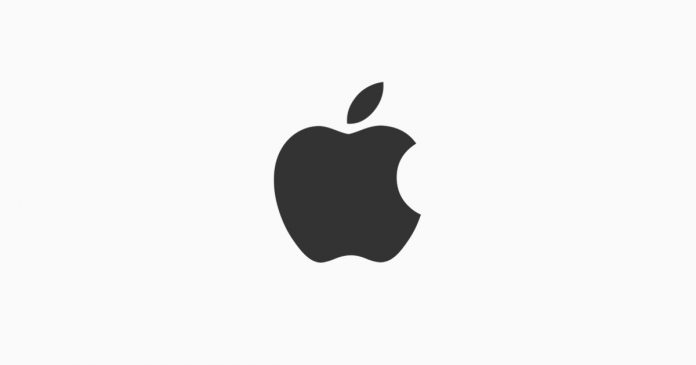 Apple: Right after the WWDC 2021 event, rumors about the company’s future plans continue from where they left off. According to the latest report by renowned analyst Ming-Chi Kuo, Apple will release its augmented reality (AR) headset in the second quarter of 2022. In previous reports, 2023 was indicated as the release date.

While it was stated in the title that Sony’s microLED displays will be used, it was stated that both transparent for AR content and opaque mode support for VR content will be offered. Kuo also states that there will be a total of 15 cameras in the title, thus providing an immersive experience to users.

According to the report, Apple will sell the augmented reality headset for $1,000 in the US. In previous news, it was stated that the price of the title could be around $ 3000.

Interesting Claim About The Processors Of The Redmi K50 Series!