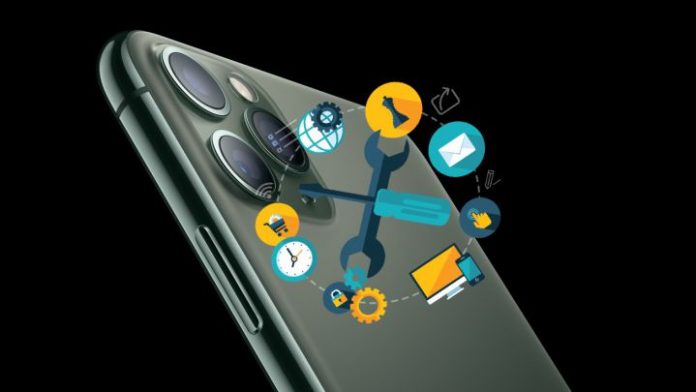 History repeats itself: At the beginning of this month of March about to end, Apple was informed of a security flaw identified as CVE-2021-1844 and discovered by researchers from the Google Threat Analysis and Vulnerability Research Group Microsoft browser.

The particular bug concerned a memory corruption bug that could allow arbitrary code to run through the processing of maliciously crafted web content, as listed on Apple’s Support page. A problem with WebKit, a Safari browser engine, which has been repeated.

Today, the same Google group has found another flaw in WebKit that re-creates a vulnerability, and therefore a security problem. This vulnerability in Webkit enables the processing of maliciously crafted web content, which can lead to universal cross-site scripting.

For this reason, Apple has alerted its users to this and requested that they install a new patch to correct a bug in their operating systems. The company has had to release several updates as the issue can affect iPhones (newer and older), iPad, and Apple Watch.

These are the updates:

iOS 14.4.2: for iPhone 6S and later
iOS 12.5.2: for iPhone 5s, 6, and 6 Plus, iPad Air, iPad mini 2, iPad mini 3, and iPod touch
iPad 14.4.2: for iPad Air 2 and later, iPad mini 4 and later
watchOS 7.3.3: for Apple Watch Series 3 and later
How to update iPhone and iPad
Plug in your device and connect it to the internet via Wi-Fi.
Go to Settings> General, then tap Software update.
Press Download and install.
If you get a message asking to remove apps temporarily because the software needs more space for the update, press Continue or Cancel. Later, iOS or iPadOS will reinstall the apps that have been removed to make the process easier.
To update now, click Install. Or you can tap Later and choose Install tonight or Remind me later. If you hit Install tonight, all you have to do is plug the device into a power outlet before going to sleep. Your device will update automatically overnight.
If asked, enter your access code.