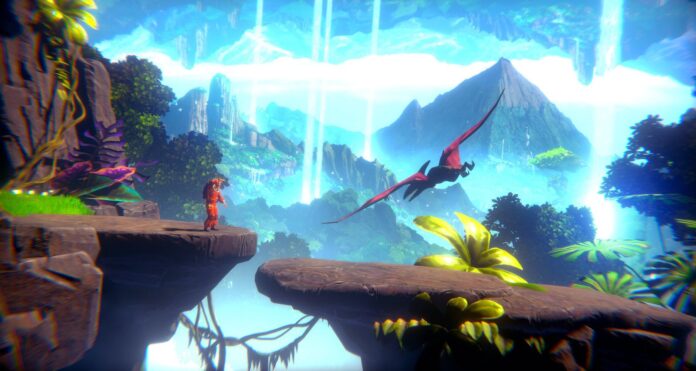 Apple Arcade; today PAC-MAN has launched updates for Party Royale, The Pinball Wizard, Over the Alps, and Agent Intercept. The game service updates several games every week for its ever-growing archive.

Apple Arcade can be defined as a game service that Apple offers to users. Users with any Apple branded device have the opportunity to download and play the games in the Arcade by paying a certain fee monthly.

With this service, users can access all the contents of the games at no additional cost. Let’s take a closer look at the games that Apple Arcade has updated.

A new ghost named Itchy has been included in the latest update to the game, which is the world-renowned game PAC-MAN Party Royale, of BANDAI NAMCO, a Japan-based multinational video game development and publishing company. If Itchy catches you, your game controls will stop for a short time. In addition to Itchy, the players; they can take advantage of two new boosters, a laser and an electric field.

An endless dungeon has been added to the Arcade game The Pinball Wizard with a new update. The purpose of the game; Get the highest score and survive as much as possible by hitting certain objects to unlock rooms and other surprises.

Passing in Switzerland, II. World War themed thriller Over the Alps offers players an interactive story where different choices have different results. The latest update of the game owned by Stave Studios includes a heroine in the story. King of the Mountain, a brand new story, is now playable.

The update of the game brings enemies that players will defeat while trying to complete the main operation and a new downhill crisis mission.

In addition to the updates to the games in its archive, Apple adds a new game to its library every week. Apple’s game service, Apple Arcade, recently shared a game called “Neversong” with users. You can reach the game, which is quite interesting with its atmosphere and story, from our news.