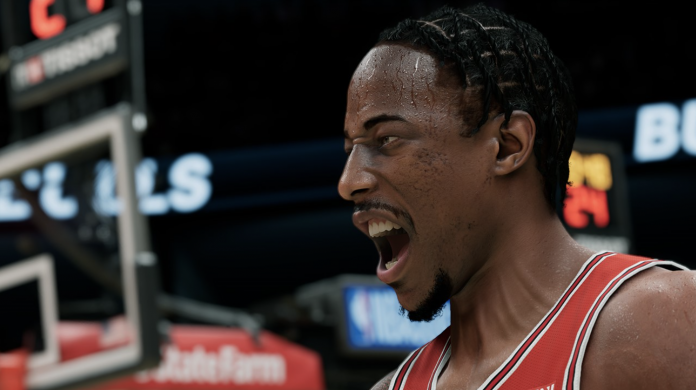 The new version of the popular basketball game series NBA 2K is on Apple Arcade service! NBA 2K22 came to Apple devices after PC and console.

The most popular and most successful among basketball games is undoubtedly the NBA 2K series. The series, played by many people on the computer and console front, is trying to attract its fans with its new game as it approaches the end of 2021. NBA 2K22, which debuted in the past days, is now on the Apple Arcade platform!

NBA 2K22, which debuted on September 10 for Steam and PlayStation, draws attention with its high price. This situation is very annoying for gamers. However, it is now possible to get the game for an affordable price through Apple Arcade.

Just like NBA 2K21, 2K Games, which offers its new game to us on the Apple Arcade service this year, does not charge any additional fees for the game. The requirements to play the game on this service are as follows:

The main goal of the game, which supports a total of 13 languages, including English, Dutch, French, German, Italian, Japanese, Korean, Portuguese, Russian, Simplified Chinese, Spanish, and Traditional Chinese, is to become the NBA champion. 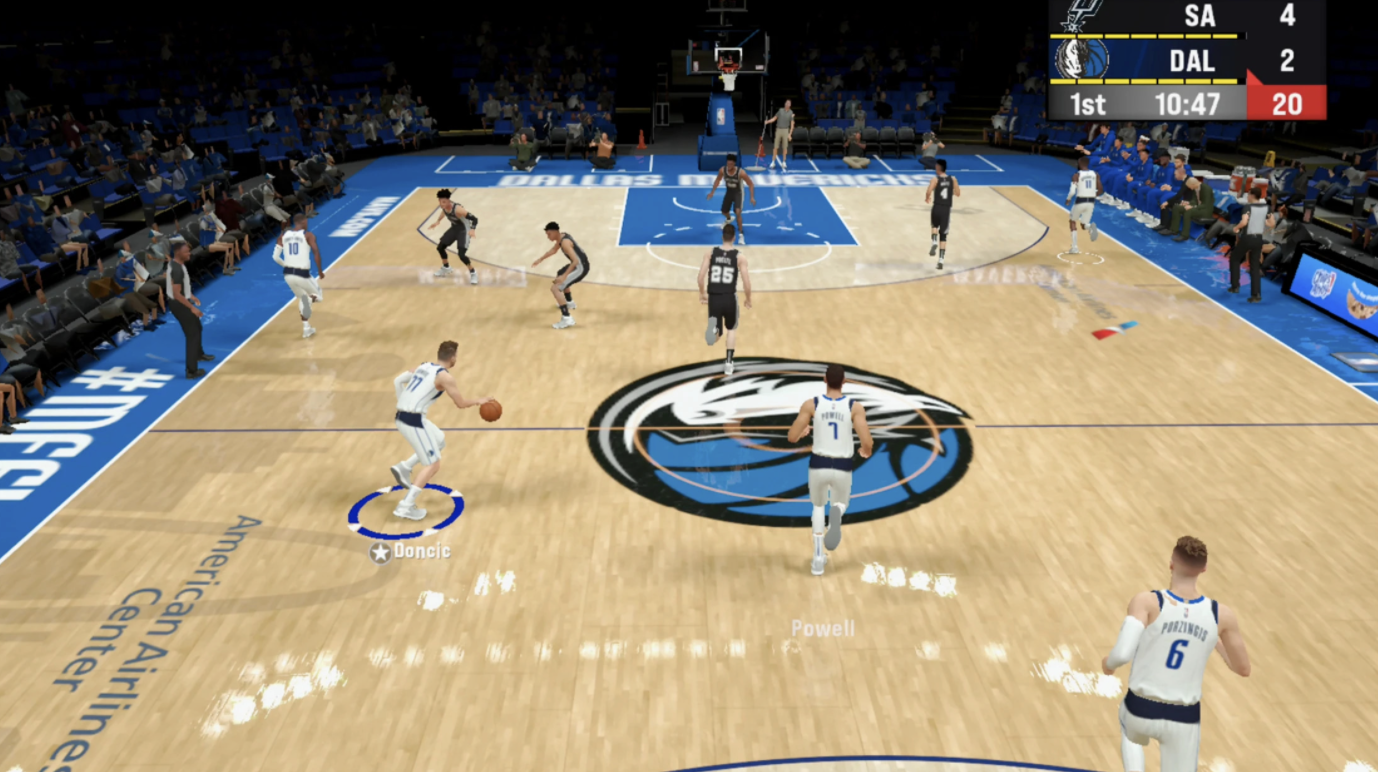 What is Apple Arcade?

“Apple Arcade”, which Apple introduced to devices with iOS, iPadOS, tvOS and macOS in September 2019, is defined as a game subscription system in its most basic form. We can compare this system to Xbox Pass Game or PlayStation Plus. This service eliminates in-app purchases. Also, there are no ads in the games. These two aspects make the service more reasonable. 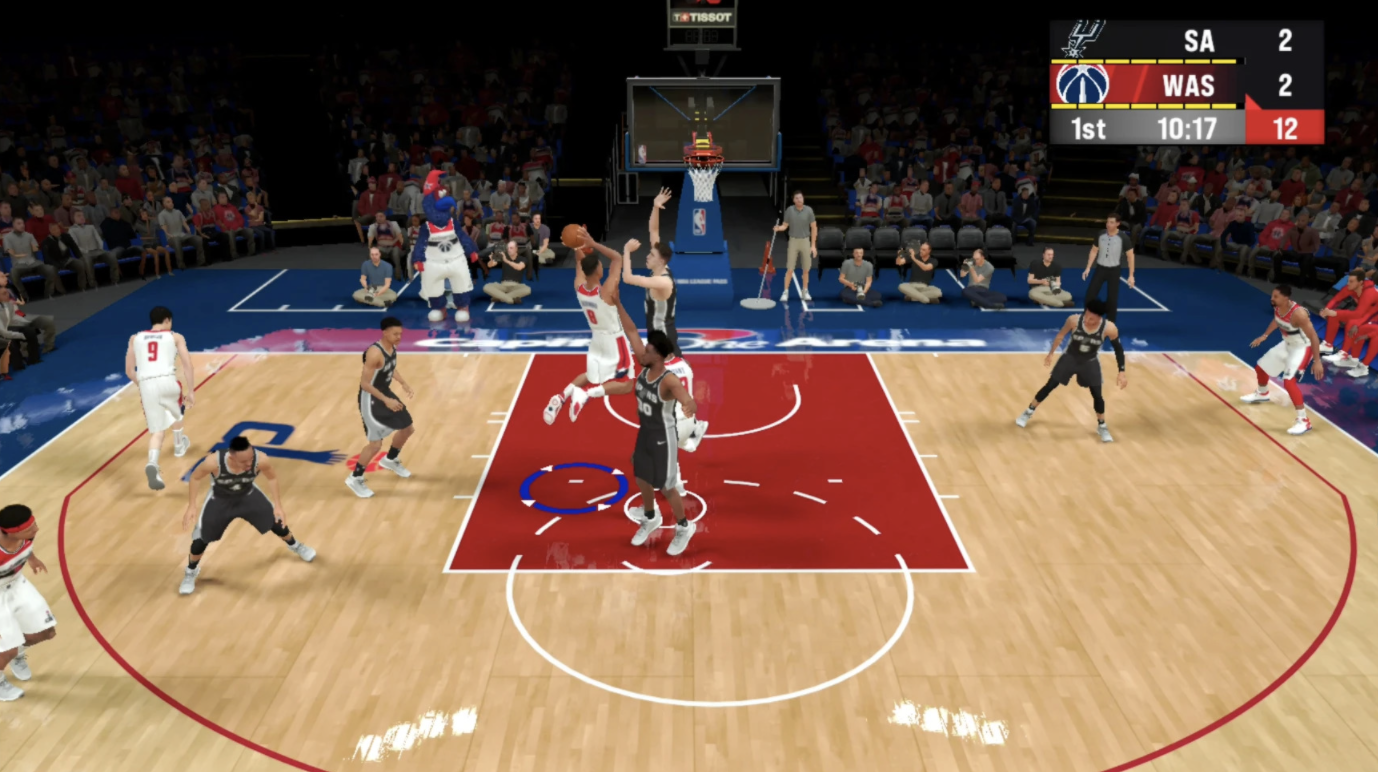 But what do you think about the coming of the NBA 2K22 game to the Apple Arcade platform? Don’t forget to share your ideas with us!

Fans In Japan Say Goodbye To One Of SEGA’s Most Popular...