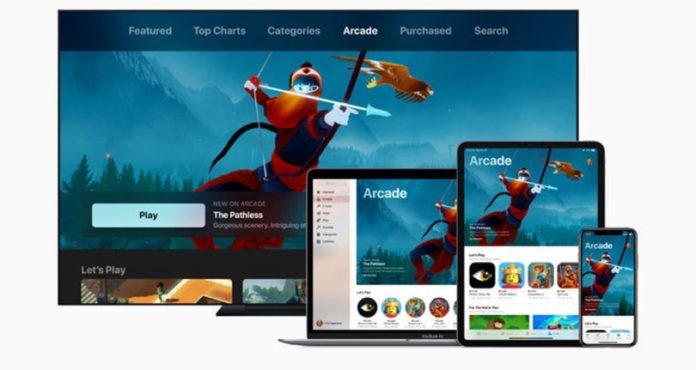 Apple’s game service, Apple Arcade, entered the game world with iOS 13.1 and iPadOS 13.1. The platform, which can be used for 34.99 TL per month, has more than 100 games. The structure of the platform is different from the mobile game platforms we are used to.

There are no advertisements in the games in Apple Arcade. There are also no in-game purchases on the platform. The company runs various advertising campaigns to attract users to this platform. The most recent of these campaigns took place on Apple’s official website.

Game characters released Apple’s site:
Marketing and advertising campaigns can have many different purposes. The purpose of Apple’s last campaign was that people heard more about the Apple Arcade service and learned more about Apple Arcade.

When you go to Apple’s official website, game characters start to appear on your screen. These characters interact with the content on the site. Some roll over the iPhone 11s, while others gnaw the text.

Apple Arcade’s new ad has also been released:
Apple also released an Apple Arcade ad with the slogan “A new world to play.” In the commercial, we see the devices where the platform can be used and some of the games that can be played. It is also noticeable that quite pleasant transitions are used in the construction.

What do you think about Apple Arcade? Do you think games with subscription packages instead of a free service can create the future of mobile acting? We are waiting your comments. You can also watch the promotional video Apple has released for Arcade below.