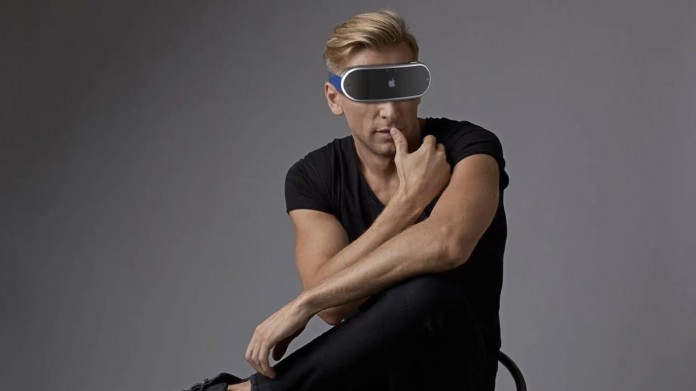 Famous analyst Ming-Chi Kuo announced the introduction date for the Apple AR title, which has been on the agenda with leaks for a while.

The Apple AR title, which has come to the fore with some leaks in the past months, will allegedly recognize users with its iris scanning system. Famous analyst Ming-Chi Kuo revealed the launch date of the AR headset developed by the company.

Powerful graphical interface is required for VR and AR technologies. According to leaks, the Apple AR headset will be introduced with a chipset similar to the M1 processor family, which is very ambitious in image processing. Two different processors will be used in the device to process the information coming from the sensors accurately and quickly. The AR headset requires at least 6-8 optical modules to provide users with continuous AR operation simultaneously. Compared to iPhone, the smartphone has up to 3 optical modules working simultaneously.

Apple AR headset will be introduced next year

It is among the leaks that the first AR headset developed by the company can work without the need for devices such as Mac, iPhone and iPad. Stating that Apple will increase its efforts to replace the iPhone in ten years, Kuo announced that a comprehensive range of applications will be offered for the AR headset. 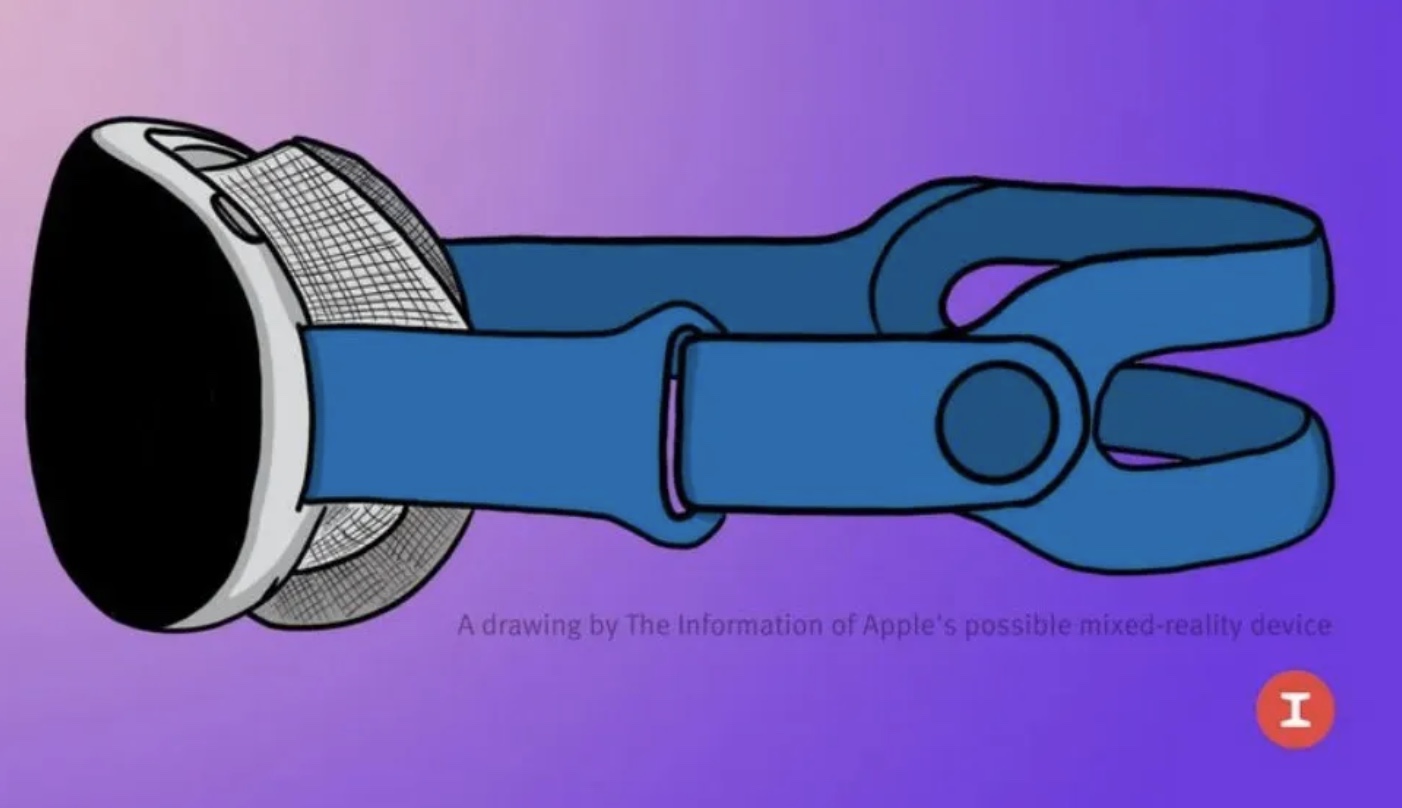 The PMU (power management unit) design of the main processor will have the same level of processing power as the M1. It is also stated that the Apple AR headset can offer a VR (virtual reality) experience thanks to the 4K micro OLED screen developed by Sony.

Last week, Kuo said that both the AR headset and the Phone 14 will support Wi-Fi 6E technology, which is notable for its low noise feature for better AR and VR experiences.

iPhone will leave its place to AR headset after 10 years

Stating that augmented reality is the technology of the future, Kuo announced that the iPhone series will be replaced by AR titles after 10 years. Apple CEO Tim Cook is known to be fascinated with AR and VR technologies.

Commenting on the demand for Ajinomoto Build-up Film (ABF), Kuo said, “There are currently over one billion active iPhone users. If Apple’s goal is to replace the iPhone with AR technology in ten years, that means the company will sell at least one billion AR devices within ten years. ABF, which is used to connect the components of complex processors, is on the agenda with the increase in demand. In this case, I can say that Apple wants to sell an AR-based iPhone within 10 years.” said.

Kou stated that the security level will be at the highest level thanks to Apple iris-based eye recognition technology. In addition, the device will have a $ 1,000 sales tag for the AR head, according to the leaked information.