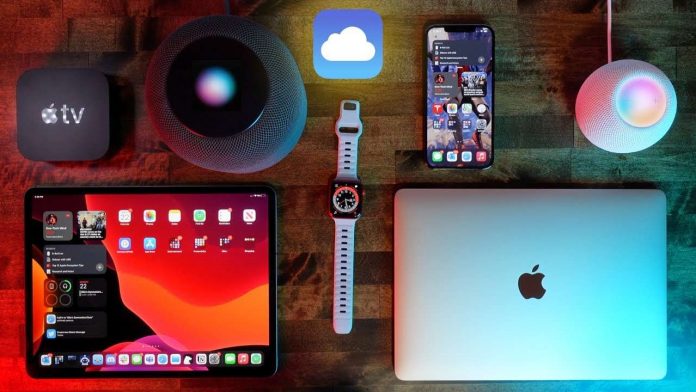 Apple, which introduced its new software at the WWDC conference a while ago, is having a busy day. The company, which has made a revolution in the hardware world with the M1 processor it has developed, carries this into its software. After the new iOS, iPadOS and macOS, the applications are now updated.

The company has made its popular apps both compatible with new hardware and more advanced. Apple has released updates for iMovie, Final Cut Pro, Motion, and Compressor.

What has changed in Apple apps?

When we look at the first innovation, we see iMovie 10.2.4. This version has adjustable colors and the ability to import projects created with iMovie for iOS. At the same time, general stability and improvements came into our lives with this version.

Another renewed application was Final Cut Pro. Updated to version 10.5.3, there are custom column edits and column sets. The new version also improved browser search with expanded criteria including clip text, markers, and notes. Users can quickly browse clips by media type and use their time more efficiently.

The Motion 5.2.2 update includes problem fixes rather than innovations. The update aims to prevent incorrect rendering of 3D object rendering and HDR projects. In addition to all these, many problems experienced in the terminated projects and during the HUD were quickly resolved.

Compressor 4.5.3 introduced notifications for batch encoding processes that were completed, failed, and canceled. It also eliminated the problems experienced when encoding various video file formats such as MOV, MP4, M4V and MXF.