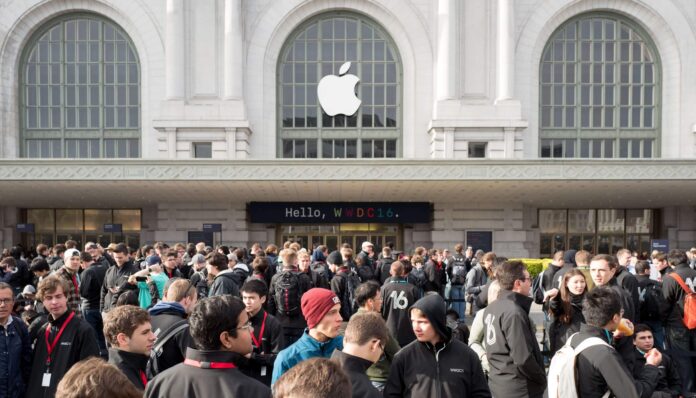 Apple’s new products before WWDC20 appeared in the Eurasian Economic Commission (EEC) database. Among the products expected to be released in 2020, there are 9 new iPhones and a new Mac. Many Apple fans are hoping that this mysterious Mac will be a new iMac to be introduced this month on the WWDC20.

Information from the EEC database appeared just a day after the publication of a news report that Apple is close to completing the second verification and testing phase for the next generation iPhone 12 series. It is claimed that this development confirms the claims.

Such lists usually appear just before an Apple product launches or goes into mass production. It is thought that the situation will not change this time. Apple is known to come up with new iPhones next fall.

These are thought to be variants of the iPhone 12 series. Considering the previously published news; The new models will have two different connection options and four different size options.

According to Apple leaks, all the latest devices were supported with iOS 13; This makes sense, considering the company’s latest operating system, but if they go on sale this fall, they can be released with iOS 14 installed.

A completely new iMac is coming?

The leaks include “Apple brand personal computer”, although there is no detailed information on this issue. What makes this a brand new iMac is that there are strong rumors claiming that a new iMac will be introduced on the WWDC.

The new iMac is said to be redesigned inspired by iPad Pro. In addition, the device is expected to have an AMD Navi graphics card and T2 security chip. If all this turns out to be true, it may be the biggest change for iMac for about 8 years. The last detail that reinforces all these claims comes from Apple. Stocks of the 27-inch iMac have not been renewed in Apple’s online store for a long time, and it is known that their final orders will not be shipped by the end of the month. Apple generally does not allow products to remain in stock this way; Of course, if the sale of these products is stopped, they will not be replaced by a higher version.

All this suggests that tech enthusiasts and Apple users will be introduced to a new iMac model on WWDC. Still, we’ll be waiting for Apple’s big event on June 22 to see if it will really come out with a brand new exterior design or just refurbished interior designs.

Ubisoft Announces It Has Been Cyber Attacked! A Reassuring Statement About...