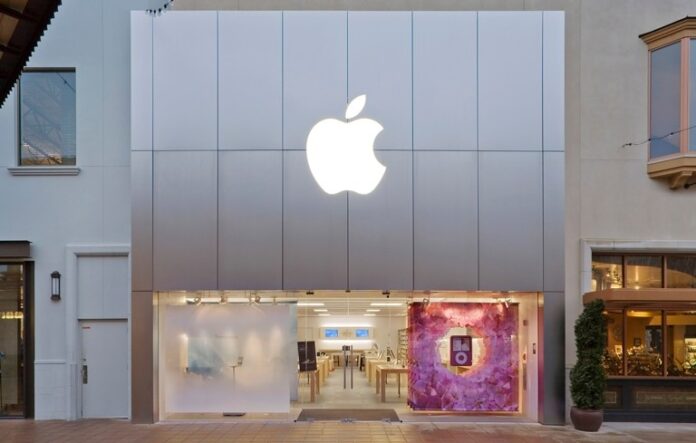 The Apple Store, located in the Tigard district of the US state of Oregon, has undergone an interesting action recently. In the incident, a note and a suspicious package were left at the door of the Apple Store.

After the Apple Store employees informed, the police teams coming to the scene closed the store to visit. After the store was closed, bomb disposal teams were called to the scene. As a result of the work on the suspect package with a note saying “Timmy, close the back door”, a bag of apples came out of the package.

Making a statement on behalf of the police after the incident, Nate Cooper explained that the person who dropped the suspect package did such a thing because he was waiting for a statement from Apple. In other words, the apple action in question was a missed protest against Apple.

The suspect who left the package was found in the police’s post-incident investigation. Making a statement, Nate Cooper said that the person who dropped the package was 47-year-old Amity Johnson. Cooper explained that the woman who was detained at her home in Tigard had some mental problems.

When the toilet paper is finished, the robot will reach the...