Home Tech Apple Appealed To Court: We Are Worried! 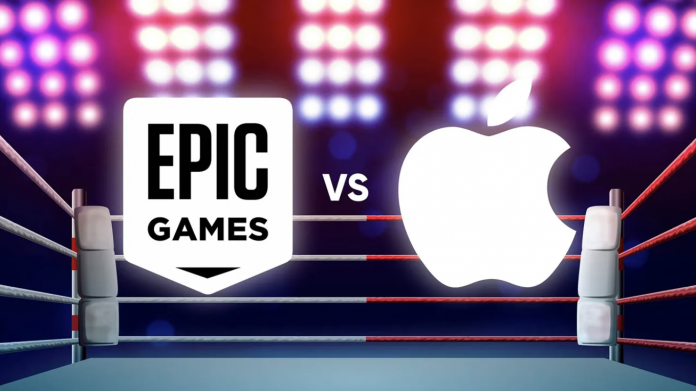 Apple was forced to offer alternative payment systems as a result of the Epic Games lawsuit. However, it was appealed, citing security concerns!

There is a big legal battle between Apple and Epic Games. Fortnite, the popular production of Epic Games, which did not accept Apple’s 30 percent commission from in-game purchases and therefore took the matter to court, was therefore removed from the App Store a long time ago. The court decided that Apple should offer developers an alternative payment system.

In this context, the technology giant was supposed to allow alternative payment systems as of December. Although Epic Games‘ hand is stronger with the decisions taken, Apple, determined to continue the legal battle, applied to appeal the court’s decision.

Apple’s biggest defense is that it won’t be able to protect users from fraud if it allows third-party payment systems. Because there is no guarantee that the system through which the payment will be made can securely store the required information, especially the credit card. 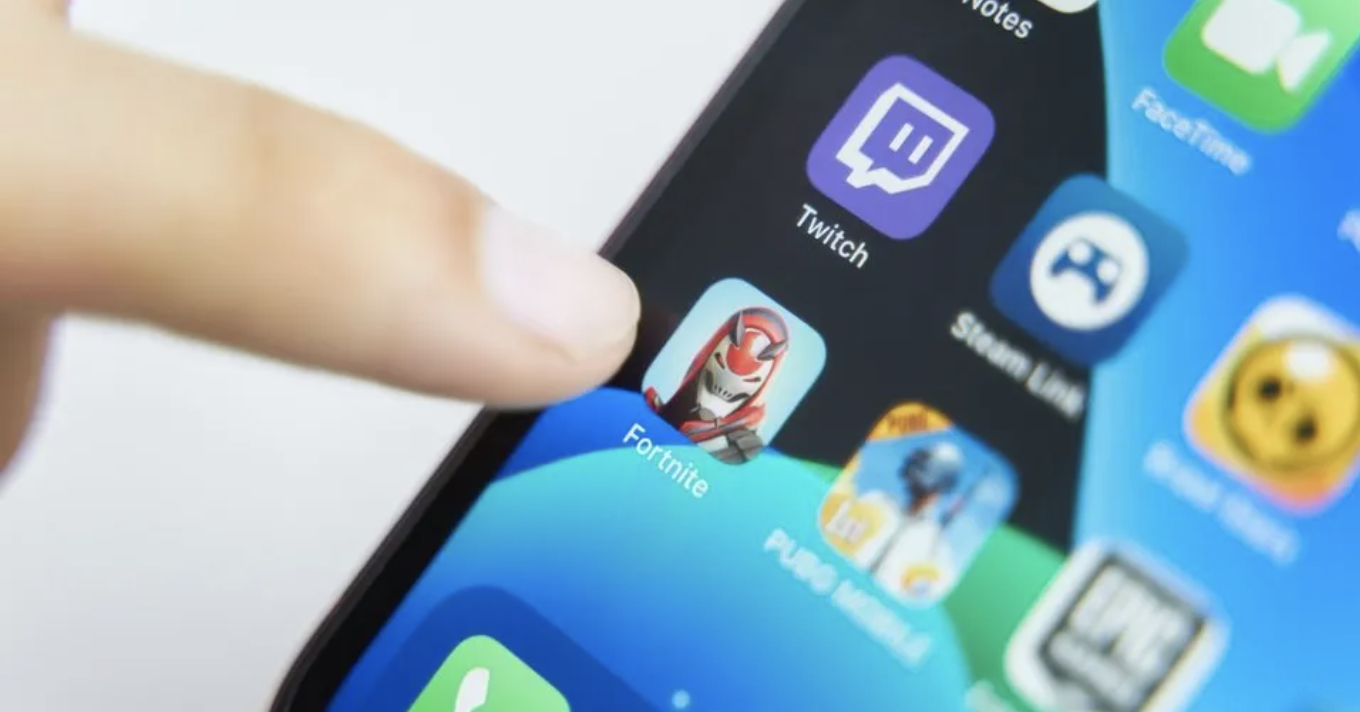 He states that December is very close and it is not possible to test the security of alternative payment systems in such a short time. In addition, after a problem with the external payment system, it is unlikely that Apple can verify whether the user has paid or not.

The court doesn’t just find Apple guilty. Because Epic Games violated App Store rules by offering its own payment system to players two years ago. In addition, because it is in a legal agreement, Epic Games was ordered to pay royalties to Apple for all revenues collected outside of Apple’s payment system. 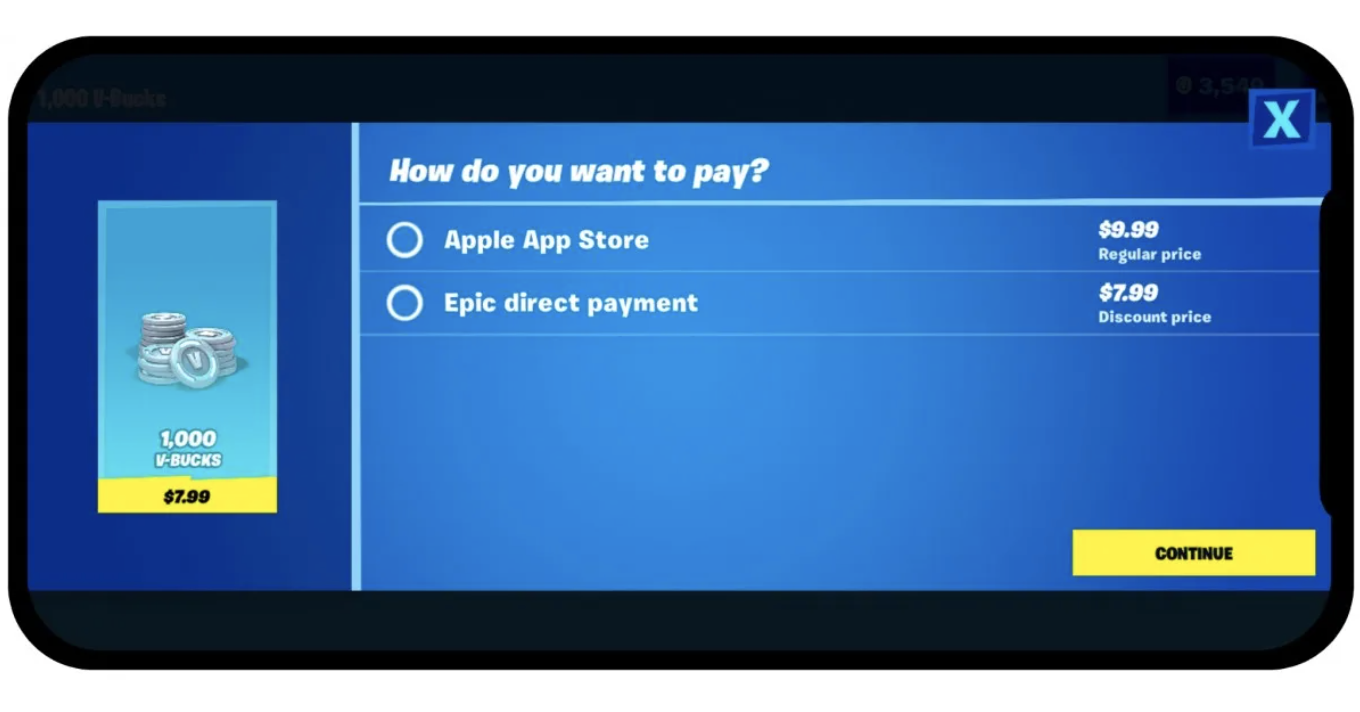 We will see together how to respond to Apple, who wants this decision to be reversed due to security concerns.