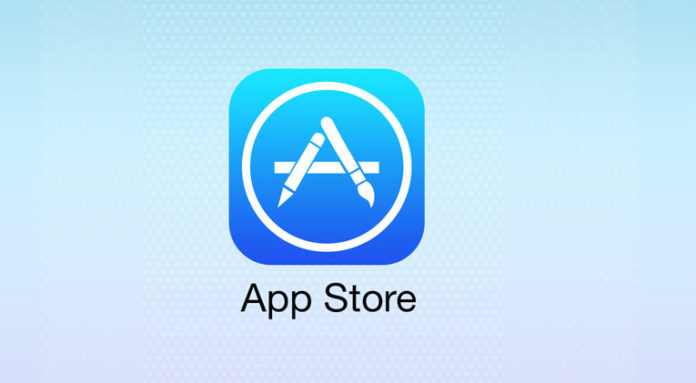 Apple App Store Reveals Scary Revenue in a Week. The App Store seems to be giving the golden age of digital technology its worth. The technology giant Apple’s revenue from App Store users in a week is high enough. Let’s examine the details of the news together.

Recent data shows that Apple’s revenue from over half a billion App Store users in a week is over $ 1 billion. This corresponds to approximately 55 billion dollars per year. The increase in consumer orientation towards the digital platform and the transition to the subscription system, which has been quite successful in the last period, contributed to these figures.

Especially the success of digital services such as iTunes, Spotify, Netflix, Amazon Prime, iCloud and Dropbox enables the company to achieve record revenue. Since 2018, there has been a 16% increase in users’ App Store spending, and Apple has managed to increase its $ 47 billion revenue to $ 55 billion. The $ 37 billion of revenue generated by the games in the App Store seems to be brought. Applications downloaded for entertainment generated $ 3.9 billion in revenue.

Apple announced $ 155 billion in revenue from App Store sales since 2008: 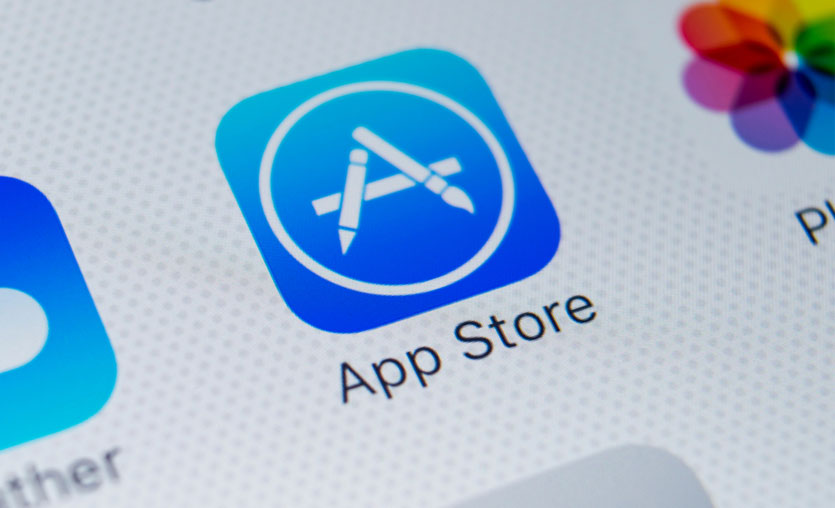 The company says that quarter of the $ 155 billion in revenue since 2008 was earned in the past year. Apple, users of $ 1.42 billion in the New Year’s Eve 2019; On the first day of 2020, they announced that they made purchases worth 386 million dollars. Of course, App Store is not the only platform that has experienced an increase in revenue. Google Play Store has achieved a similar increase in revenue, but the platform, with $ 29.3 billion, Apple is still far behind.

In addition, purchases on digital platforms are not only digital. Almost everyone has a smartphone; It enables the activities of e-commerce platforms to accelerate. This ensures that users are only a few clicks away from the products they want to buy. Experts predict that these platforms will continue to develop in the future without slowing down. What do you think about Apple’s revenue? You can share your thoughts in the comments section.