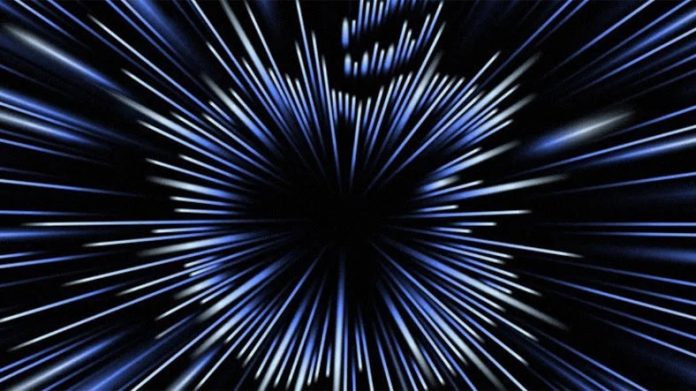 Apple: With the video released this evening, Apple announced that the last event it will hold this year is not the event in September. The ‘Unleashed’ event, which will be broadcast live on October 18, will likely present the AirPods 3 and redesigned MacBook Pros to the consumer. While Apple introduces its big products such as iPhone and iPad in the event it usually holds in the fall, it can organize an additional event soon and squeeze the icing on the attention it has garnered. According to the news we have just received, this will be the case this year as well.

Apple announced the special event that it will hold next Monday this evening. A new AirPods model comes at the beginning of the products that are expected to be introduced at the ‘Unleashed’ event, which can be held in California and can only be watched online.

Apple surprisingly announced the ‘Unleashed’ event, which will be held on October 18, with a short video. The event to be held at the Steve Jobs Theater in Apple Park in California, USA; It will be broadcast live on Apple’s official website and YouTube. We couldn’t see AirPods 3 at the main event where new iPhones were introduced in September. The new headphones are expected to finally meet the consumer at this event.

Allegedly, 14 and 16-inch MacBook Pros will be introduced at the event with a new design. These devices will come with larger screens, MX1 chip and RAM capacities of up to 32GB. The new MacBook Pros, which will host MagSafe instead of Type-C, will allegedly bring back HDMI and SD card inputs. AirPods 3, which will resemble AirPods Pro in terms of shape and have similar cases, will be presented as an affordable headset without the ‘noise canceling’ feature.

At the event, where it is possible to get information about the release date of Apple’s new generation operating system macOS Monterey, the company may surprise the audience with a version of Mac Mini with MX1.

6 tips for professionals looking for IT vacancies