Home World Apple Announces That It Will Award 410 Million Dollars 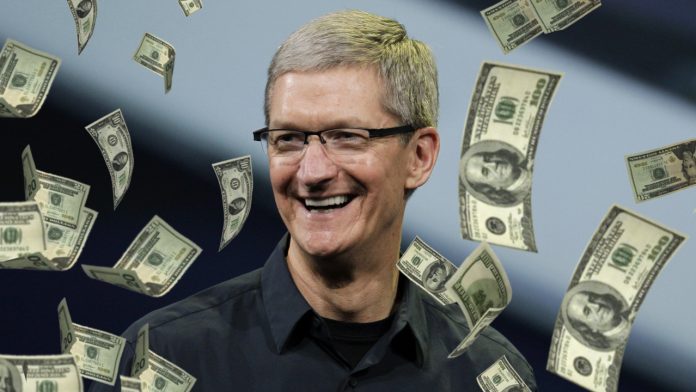 Apple announced that it will award $ 410 million to face ID and LiDAR scanner supplier II-VI in the Advanced Manufacturing Fund. Apple funding to the optical technology manufacturer will support more than 700 jobs in Sherman Texas, helping to build additional capacity and accelerate the delivery of future iPhone components.

Apple will work with II-VI

Apple will also work with the II-VI to produce the lasers used in the LiDAR scanner. The duo will enable the technology to deliver faster and more realistic augmented reality experiences. It will also improve autofocus in low-light scenes in stills and videos.

Regarding the funding, Apple COO Jeff Williams said, “We established Apple Advanced Manufacturing Fund to support the American companies that create the next generation technology and the jobs of tomorrow. II-VI share our commitment to push the boundaries of innovation and we are proud to expand our work together across the country ”.

Apple Advanced Manufacturing Fund paid $ 390 million to optical supplier Finisar in 2017, which was later acquired by the II-VI.