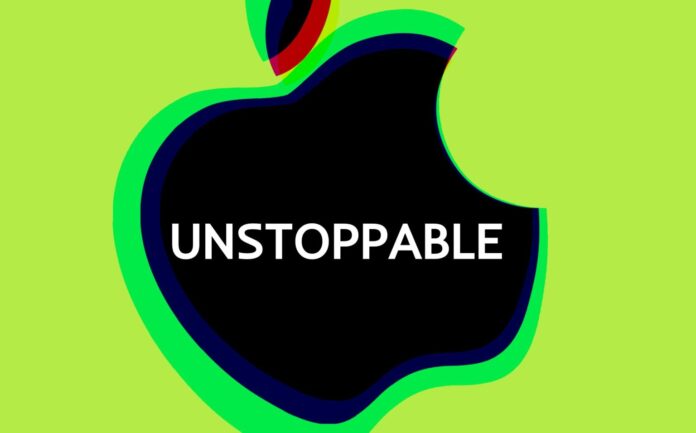 Apple has announced that the bug that blocked app access, which has been appearing in the iOS 13.5 update recently, has been resolved. The company did not provide any information about the source of the error.

In the past few days, we shared an error with the iOS operating system that concerns iPhone users. The error started to appear with the newly released iOS 13.5 update. Some users who installed the update on their devices could not access many applications such as WhatsApp and YouTube.

The error has been resolved:

Although there was no announcement from Apple until the moment we made the news, the company made a statement today. Apple has announced that the bug, which is seen by many users around the world and possibly caused by the Family Sharing system, has been resolved.

This problem, which annoys all users who encounter the error, was resolved by Apple in a short time. Users will no longer encounter such an error, according to the company’s statement to TechCrunch. In other words, iOS users will now be able to login to the application they want without any problem.

The origin of the error that harassed the users that emerged with the iOS 13.5 update was not known at first. Users and experts on many platforms on the Internet said the error was caused by an issue with the App Store’s iCloud Family Sharing. Although Apple has announced that the error has been resolved today, the source of the error remains a mystery.

Before Apple declared that the error was fixed, many users said that they fixed the error by reinstalling the application. Starting off with the first reports of the error, Apple re-released the updates released for iOS applications. So if the apps on your device received updates one after another in the past 2 days, the answer to this situation was probably in the solution method Apple applied for the error in question.

A group of people started to land in bunkers to protect...