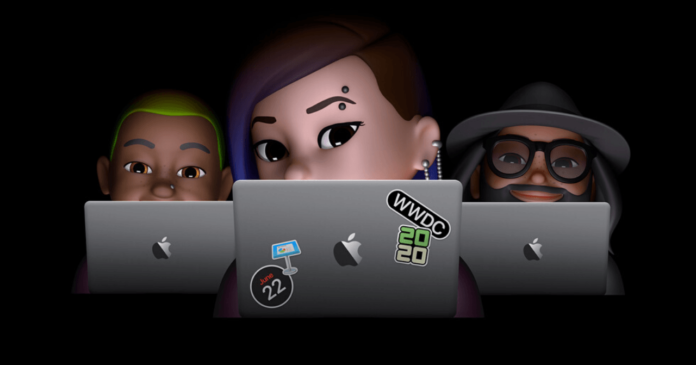 The US-based technology giant Apple shared the program of the 2020 Apple World Developers Conference (WWDC), which will be held entirely in online format on June 22.

The World Developers Conference (WWDC), where Apple brings together thousands of developers from all over the world every year, will be held online this year for the first time due to the new type of coronavirus outbreak COVID-19. The program of the event, which was announced to be held between June 22 and June 26, has been announced as of today.

Following the opening presentation, Apple will hold the “Platforms State of the Union” session, where it will provide detailed information about the upcoming updates for iOS, macOS, watchOS and tvOS.

The technology giant in Cupertina announced that it will hold more than 100 engineering and design sessions, including one-on-one sessions with Apple engineers. These sessions will be published daily through the Apple Developer app and website.

More than 100 engineering and design sessions will be held at the event, including one-on-one sessions with Apple engineers

Apple also said that the new Apple Developer Forums, which it will release on June 18, will offer a large ecosystem to host more than 1000 Apple engineers. As part of the new format, forum members will be able to exchange information with Apple engineers and among themselves.

Stating that Apple Developer Forums will be active during WWDC 2020, the U.S. company has reported that the platform will allow developers to ask questions and browse forums. In the meantime, let’s also say that developers who want to follow WWDC 2020 should download the Apple Developer app to register for engineering sessions and watch session videos.