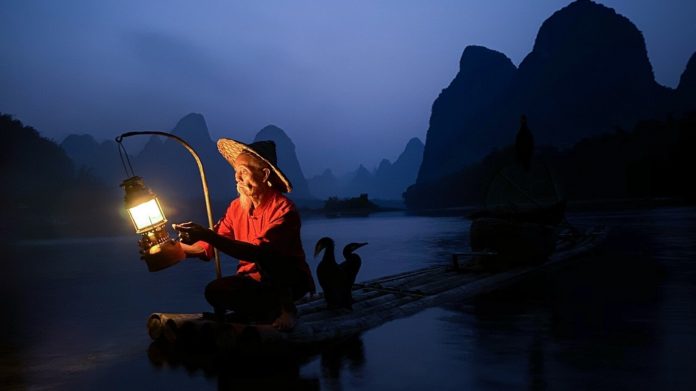 Apple Announces Night Mode Photography Contest. Apple is organizing a photo contest this year just as it did in January last year. The concept of this year’s photo contest is that the photos were taken in iPhone’s Night Mode.

We entered a new year and with the new year, technology companies began to offer innovations to their users. One of these companies is Apple, one of the giants of the technology world. The US-based technology giant launched a competition. iPhone 11, iPhone 11 Pro and iPhone 11 Pro Max users will be able to take part in this Night Mode photo contest organized by Apple.

iPhone 11 and iPhone 11 Pro models; the camera automatically activates the Night Mode when it detects low light in the scene. When this feature is activated, the crescent moon icon at the top of the screen turns yellow. 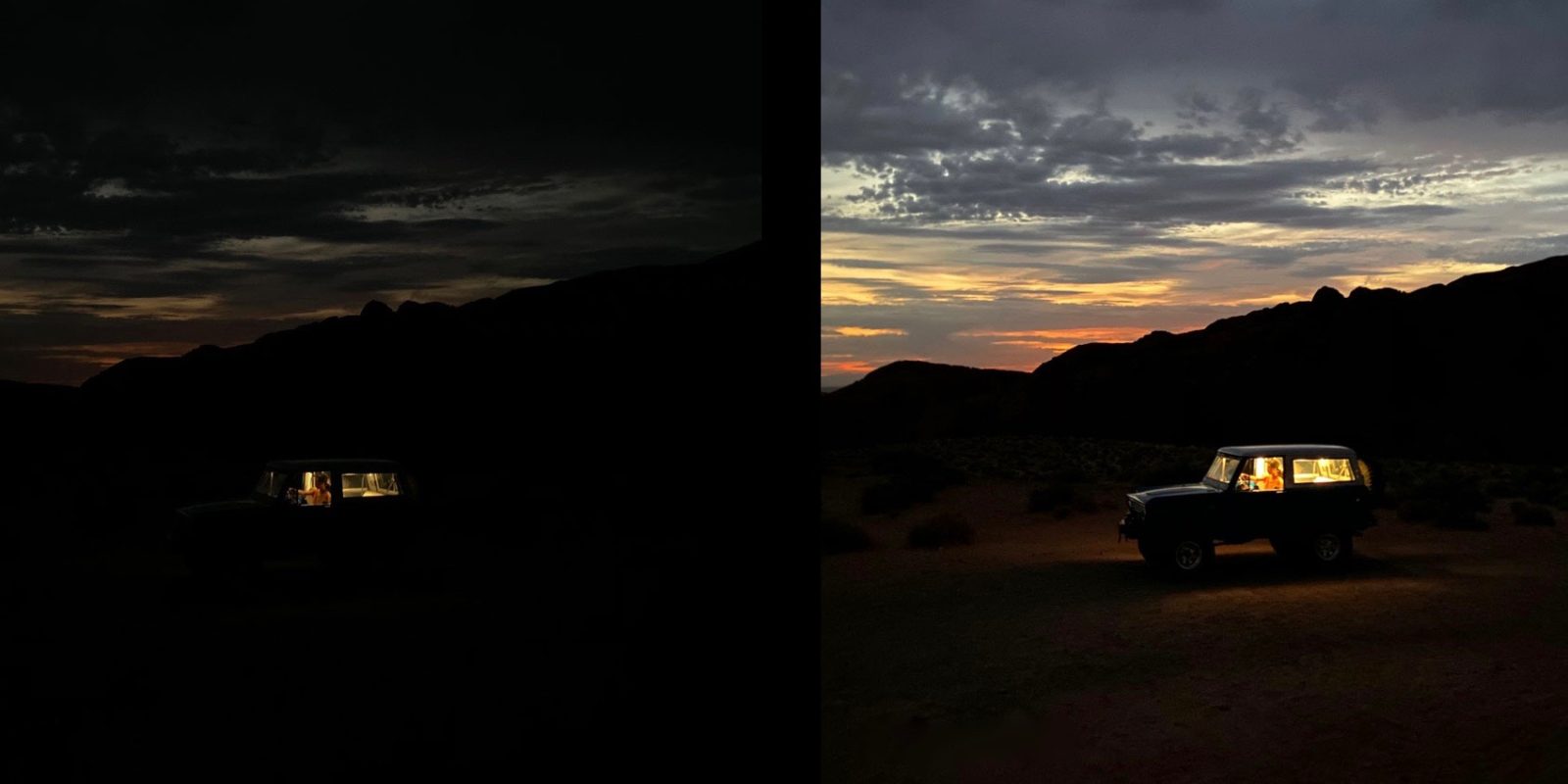 Apple, the conditions of participation in a statement made by Apple’s photos and third-party applications or software arrangements, said that no problem. However, if any play has been made on the photos, it is necessary to indicate which applications or filters are used as captions or comments in the photo. In addition, photos taken after September 20 with the iPhone 11, iPhone 11 Pro or iPhone 11 Pro Max night mode are also considered.

Winning photos will be announced on Apple’s website, Instagram, Twitter, WeChat and Weibo. Photos; billboards, advertising, Apple Stores or third-party photo exhibitions. Apple, marketing photos will be used for those who take the licensing fee will be paid, he said.

All you need to do is to share your photos taken in Night Mode using #ShotoniPhone and #NightmodeChallenge on Instagram and Twitter. Apple, the photo taken with the iPhone model should also be stated in the photo with subtitles. For high resolution photos, please contact [email protected] The file format should be “name_name_night_mode_iphonemodel”.